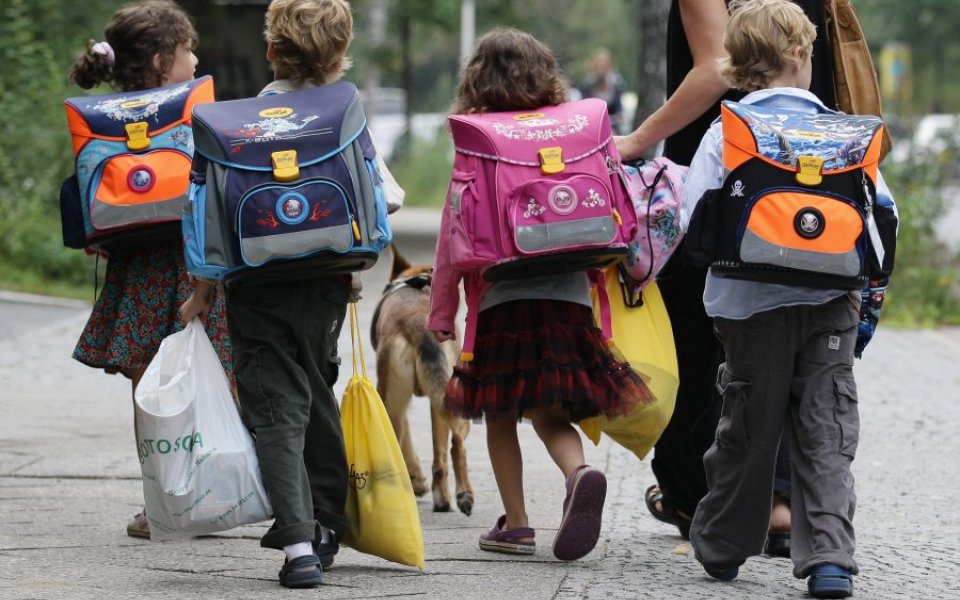 Children as young as five are suffering from the impact of the north-south divide on their development and education, a think tank has warned.

Less than half of children born into the poorest families in the north of England reach a "good standard" of development by school age – but they are behind even their poorer peers in London.

IPPR North dubbed it a "stark early years gap", in which 47 per cent of the North's poorest children attain a good level of development, compared with 59 per cent of Londoners.

When it comes to GSCEs, the think tank found that a third of students receiving free school meals achieved grades A* to C, compared with 55 per cent of northern students.

And looking later in life, the divide appears to affect adults in their working lives too: productivity in the north trails the national average by 10.6 per cent.

However, while the North has a lower proportion of well-qualified workers, when combined the five northern city-regions have almost as many well-qualified individuals (3.6 million) as London does (3.7 million). The demand for skilled workers in the North is forecast to increase, with three quarters of new jobs available – equivalent to 2.4m people – by 2022 requiring QCF level 3 or above.

Ed Cox, director at IPPR North, said: “If the Northern Powerhouse is to drive national prosperity, these figures show the challenges it must overcome to become a reality. We will never become a powerhouse economy when our children and young people have such a poor start in life. It will take a generation of investment: not only in new railways and motorways, but in the ‘human capital’ of the North – in education and training, starting with the youngest.

“If the Northern Powerhouse is to be successful, economic powers must be devolved to all corners of the North to allow businesses and policymakers to develop an economy that supports more productive, resilient and sustainable growth: jobs that pay well, prosperity that is shared, and opportunities for all.”