‘No corners have been cut’: UK’s top scientists ward off anti-vaxxers with vaccine rollout plan 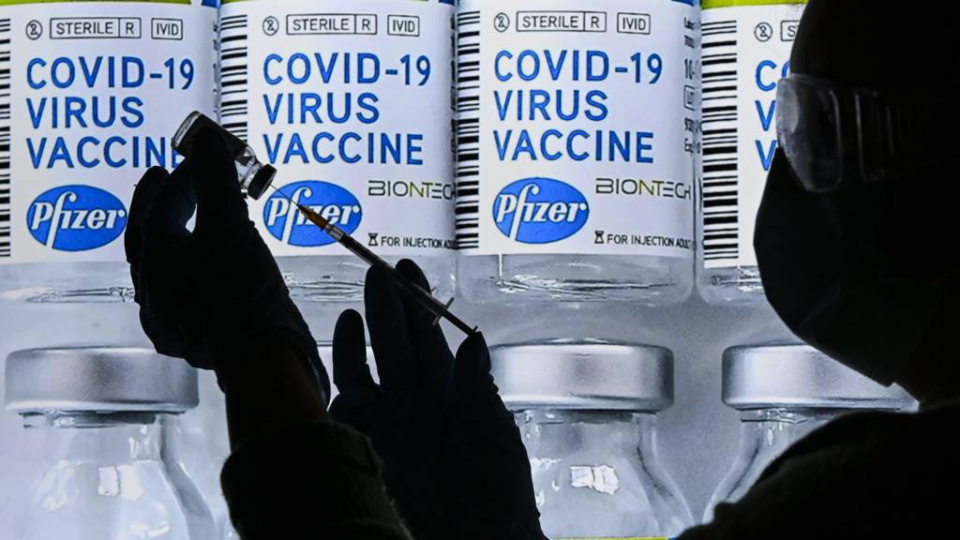 The Pfizer/Biontech vaccine has been approved following “an extremely thorough and scientifically rigorous review” of safety evidence, the UK’s top scientists said this morning as they swooped to ward off anti-vaxxer rhetoric.

“No corners have been cut — none at all,” said Dr June Raine, chief executive of the Medical and Healthcare products Regulatory Agency (MHRA), which this morning approved the Pfizer/Biontech vaccine for use in the UK.

Read more: NHS and Armed Forces join up to roll out vaccine this weekend

Vaccines usually take around a decade from start to finish before they hit the shelves, whereas Pfizer’s will start wide-scale rollout within a year of being first developed.

“Our expert scientists and clinicians have worked round the clock, carefully and methodically poring over tables, analyses and graphs on hundreds of thousands of pages of data,” Raine added. “The safety of the public will always come first”.

Wide-scale vaccination will start in the next few days as the UK this morning became the first country in the world to approve a vaccine.

Military personnel have been called in to transform around 10 sites into vaccine hubs within a fortnight, including the Nightingale hospital at London’s Excel centre.

Professor Wei Shen Lim, chair of the Joint Committee on Vaccines and Immunisation (JCVI), this morning set out the NHS priority list for vaccination.

Lim said the JCVI’s current recommendations are that vaccination should go first to those most at risk and to health professionals, with “age by far the single biggest risk factor”.

Care home residents will likely be first in line for vaccinations, followed by those over 80-years-old and frontline health and social care staff.

Health secretary Matt Hancock said the approval of the Pfizer vaccine means the UK will return to normality by the spring.

Hancock vouched to take the vaccine live on air to prove it was safe for public use, as the government prepares to armour the UK against anti-vaxxer disinformation.

“Thalidomide” was trending on Twitter just hours after the MHRA announced it had approved the jab from the US drugs firm.

The government last week said it has mobilised the army to utilise an elite “information warfare” unit to counter online propaganda against vaccines.

Leaked documents revealed that its soldiers are already monitoring cyberspace for Covid-19 content and analysing how British citizens are being targeted online.