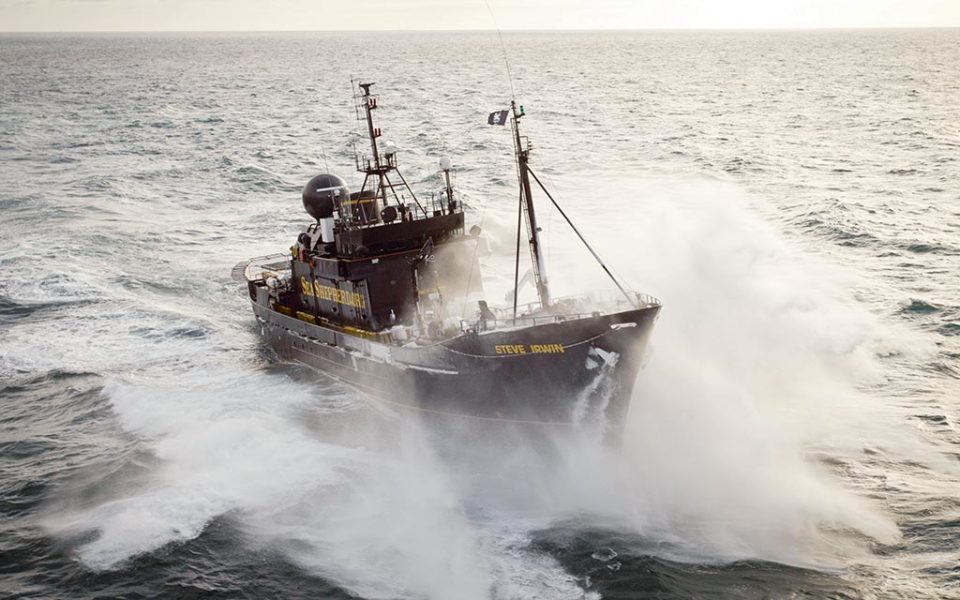 Making good citizenship fun: that is the motto of Dutch based Novamedia. Founded over 25 years ago, Novamedia, as the owner of various brands and lottery formats, sets up lotteries to raise funds for charity organisations and to increase awareness of their work. Novamedia organises charity lotteries in three countries, with the flagship lotteries being the Postcode Lotteries in The Netherlands, Sweden and UK. In total, thanks to their 5.5m players with 8.4m tickets monthly, the – at present – five charity lotteries that chief exec Boudewijn Poelmann (who is also non-executive chairman of the board of City A.M.) and his staff runs, have donated almost £5.5bn to a diverse range of more than 250 charities working towards a better world, from Maggie’s to War Child; from Amnesty International to World Wildlife Fund. In 2014, Novamedia’s lotteries raised over £469m for charity, a raise of over five per cent (£20m) compared to 2013.

People who want to play provide a postcode which then becomes their ticket number. Using the postcode means it’s not just one participant who wins a prize, but all the players in an entire street (postcode) or neighbourhood (area code). Over 16m prizes were won in 2014. It’s a simple format which, like any lottery, offers the opportunity to transform people’s fortunes. But in the case of these lotteries it’s not only the player’s luck which will change, but also the charitable causes the lottery supports, because up to half of the money a participant spends on tickets goes towards good causes.

As Goodwill Ambassador Archbishop Desmond Tutu summed up, it gives people the “joy of playing the lottery and at the same time donating to something worthwhile”.

An example of a recent supported charity project is Girls not Brides, a global alliance of over 400 civil society organizations from more than 60 countries that want to end child marriage and empower girls to realize their opportunities (at this moment one out of nine girls in the developing world marries before the age of 18, with serious consequences for her health and future prospects).

Each Postcode Lottery has a so-called “Dream Fund”, for projects it believes are both groundbreaking and courageous. Winners last year were Sea Shepherd, a project to build a modern, fast ship to fight whale hunting, and a project in The Netherlands in which six nature charities work together and where nature is restored and the water management of a large area is improved, providing a better environment for animals, plants and humans. The cooperating nature organisations received almost £10m for this flagship project, which made national and international headlines.

In line with current actualities, the Dutch Postcode Lottery also granted almost £8m to the Red Cross, Doctors without Borders and a Dutch based charity, for direct aid to the 20m refugees in the world.

NUMBER ONE FUNDRAISING ORGANISATION IN THE WORLD

Novamedia is a special organisation in this index: it is the biggest private funder to charities in the world that actively fundraises the money it gives away (see page seven for the full top 10). Unlike a lot of charity foundations, who take their grants from earnings in the past, the lotteries working with Novamedia’s formats raise money each year again for the charities they support.

Poelmann says fundraising is part of the Postcode Lotteries’ DNA. “We believe the world is better off with strong civil society organisations. There is no change without them. Our mission is to raise funds for these organisations and to increase awareness for their work. Our fundraising lottery model with such a high contribution to charities of almost £5.5bn to date is unique in the world and we’re extremely proud of this.”