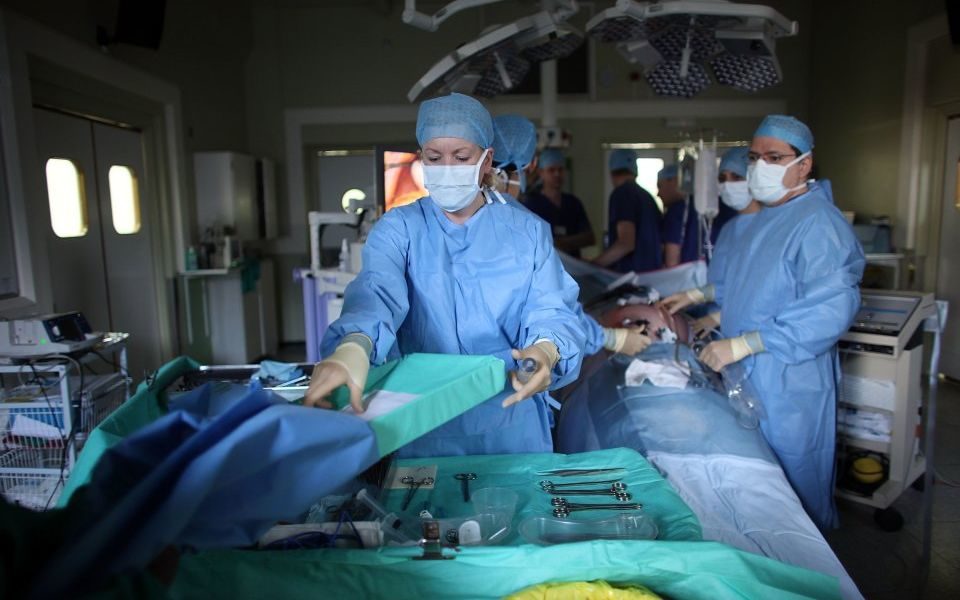 Global healthcare operator NMC Health has expanded its fertility services into the UK after acquiring one of the UK's biggest private hospital providers.

Shares soared more than five per cent this morning after the UAE-focused company announced details of its further expansion into Europe and Africa and its half-yearly report showed profits had risen 19 per cent to $116.7m.

Aspen operates nine facilities across the UK, including four hospitals – three of which, Parkside Hospital, The Holly Private Hospital and Highgate Hospital, are in Greater London.

NMC said the acquisition would provide a cost-effective means of introducing its IVF fertility services to the UK.

It has also expanded its fertility services into Sweden and Latvia – opening new IVF clinics – and added a fourth continent to its global reach by launching a clinic in Kenya.

Chief executive, Prasanth Manghat, said the acquisition and expansions were part of a new strategy set out in December last year.

He said: “Our flexible model allows us to consider opportunities to manage as well as own healthcare facilities.

“We continue to expand into new geographies, with our footprint now spread across 17 countries.

“Despite the passage of a relatively short time period since outlining the enhanced strategy, we have made substantial progress across all facets.”