Nintendo switches it up in profit loss 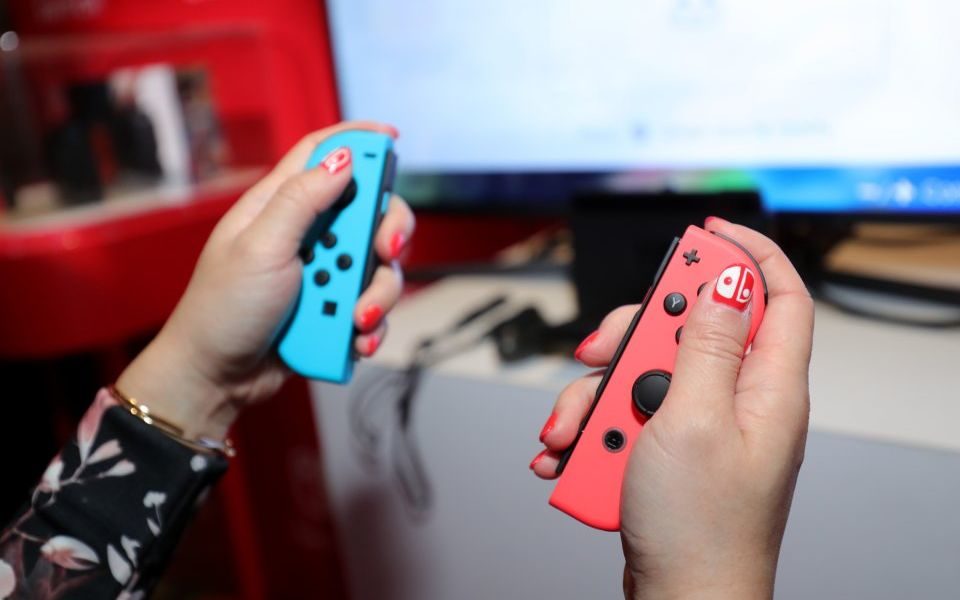 Japanese video game manufacturer Nintendo has announced a 10 per cent decline in its quarterly profit.

The decline comes amid a troubling period for Nintendo’s older consoles, with the Kyoto-based company aware of the declining sales of the Nintendo 3DS, whose hardware and software sales have fallen almost 50 per cent year-on-year.

The decline in profit may come as a surprise to some, with its most recent console the Nintendo Switch reporting a revenue rise of 13.2 per cent year-on-year. Nintendo said that it sold 2.1m units in the last quarter, having sold over 36.9m units since its release.

The company also recently announced that the Switch Lite will be released in September – a more compact, cheaper version of the Switch that works solely as a handheld gaming system, dropping the TV dock and detachable controllers of its sister console. The console will retail for £199.99 in the UK, compared to the original Switch’s more expensive price of £279.99.

New digital gaming services like Google’s Stadia, as well as streaming services from Alphabet and Apple, have coerced Nintendo into expanding their global partnerships, most recently teaming up with Tencent in order to appeal to the Chinese market.

Tencent have already confirmed they are working with The Pokémon Company, a company backed by Nintendo, to produce a new game, while Pokémon Sword and Pokémon Shield have both been confirmed to be released for the Switch and Switch Lite in November.

Despite the fall in profit, Nintendo’s share price has risen 40.6 per cent year-to-date.