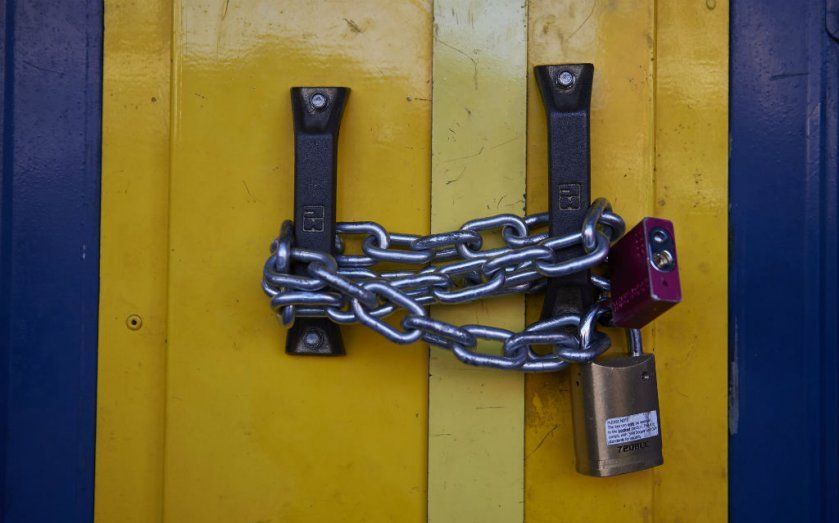 The Night Tube dream is turning into a never-ending nightmare, it seems.
London's much-vaunted 24-hour service is looking unlikely to launch this side of Christmas, with sources telling City A.M. it could be as late as March before it rolls into action.
Transport for London had originally ear-marked this weekend (12 September) as the launch date but ongoing disputes with transport unions has pushed that back.
But one source close to negotiations said London Underground managers were now working towards a March start date.
“Senior managers have been told by their operations team to work towards March,” the source said. “TfL has said they are committed to the autumn but it's possible they don't have a date in mind at all.”
The source suggested there was limited interest within TfL's negotiating team to push a deal through, saying “the foot is very much off the accelerator” and had been since it became clear the 12 September date was going to be missed.
Union officials also seem to think the autumn start date is unlikely.
Aslef's district organiser Finn Brennan, who has been negotiating around new working conditions relating to the Night Tube, today said London Underground had “now indefinitely suspended their plans for an all-night service”.
“This is a significant victory for staff on London Underground and this trade union,” he said. “We have prevented new rosters being imposed and stopped the attempt to destroy [Tube drivers'] work life balance.”
Talks have been suspended this week as one of the key members of TfL's negotiating team is away on holiday. They are due to be resumed next week.
However, even if an agreement is reached, it will take at least one month before the Night Tube can be implemented as the organisation is committed to give 28 days' notice of new rosters.
TfL bosses are still insisting the aim is for an autumn launch – although a spokesman acknowledged this date was suitably vague.
Steve Griffiths, chief operating officer of London Underground, said: “We are continuing to work with the unions to reach an agreement that is affordable, sustainable and fair. Our objective remains to reach an agreement that ends this dispute and delivers the Night Tube for Londoners this autumn.”
Share
Tags: employment and wages Night Tube Transport for London Travel delays and disruption UK jobs