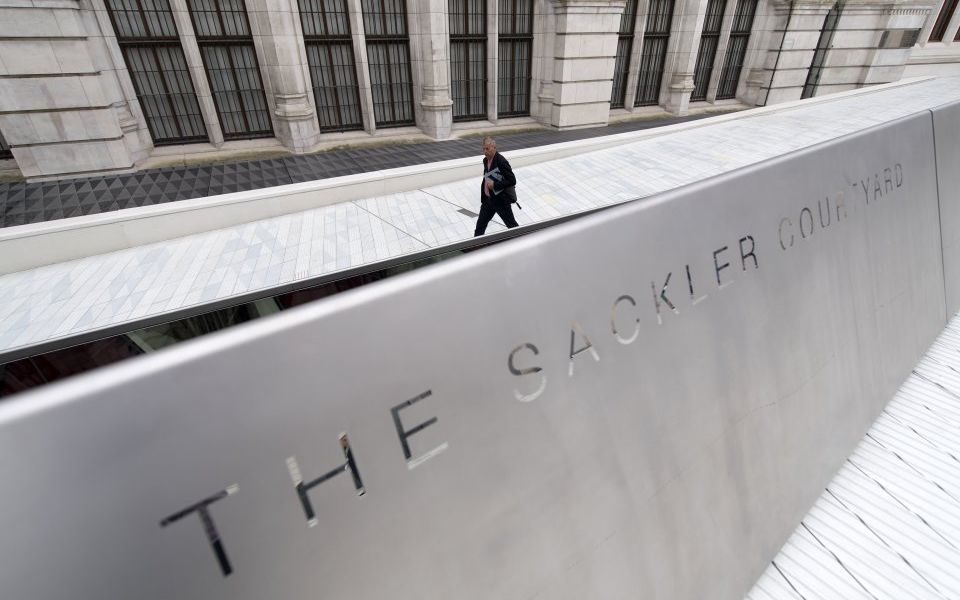 In the lawsuit New York attorney general Letitia James alleged Purdue, which produces the controversial Oxycontin product, transferred money to members of the Sackler family to protect the funds from ongoing litigation.

“As the Sackler family and the other defendants grew richer, New Yorkers’ health grew poorer and our state was left to foot the bill,” James said in a statement.

The comments came in a revision to the existing lawsuit that added a string of other opiods manufacturers, including Johnson & Johnson, as defendants.

The Sackler family has denied the allegations and called the lawsuit “a misguided attempt to place blame where it does not belong for a complex public health crisis”.

The case is one of thousands filed against pharmaceutical companies over their role in the US opioid crisis, which caused more than 130 deaths a day in 2017 and 2018, according to the department of health and human services.

The wealthy Sackler family has been embroiled in the dispute due to its connections with Purdue.

Earlier this week it emerged the family’s charitable trust, which has given millions of pounds in donations to British culture institutions, will suspend its UK giving.