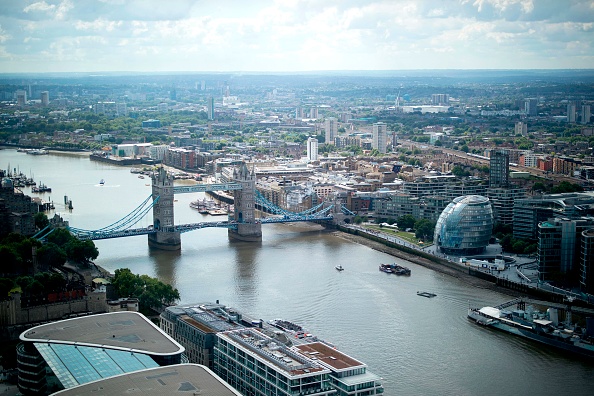 London has been ranked the city with the second strongest business brand globally, missing out only to New York.

The Big Apple topped the list of global cities with the strongest brands for attracting businesses and investors, according to research by Saffron Brand Consultants.

London came in second place, remaining a world leader in innovation and sustainability, despite ongoing political and economic uncertainty.

US cities dominated the top 10 in the rankings, which assessed factors such as infrastructure, safety and economic prosperity, as well as the external perception of each city.

“A strong brand must be authentic to a city, relevant to the audience it is trying to attract, whilst differentiating the place on the global stage,” said Ben Knapp, leader of place brand practice at Saffron.

“In order to compete effectively, cities must now build, manage and measure their brand in the same way that commercial companies would when seeking investment or talent.”

The research also identified underperforming cities, such as Stockholm, Dublin and Auckland, which scored highly on factors such as infrastructure but lagged behind in their reputations as business hubs.