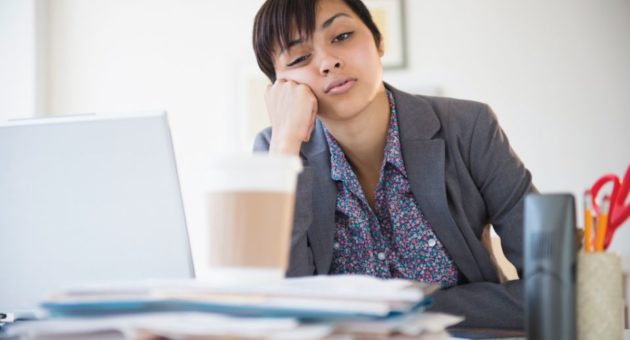 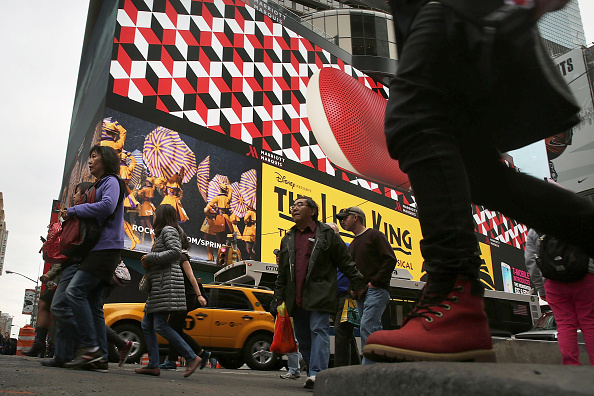 London has been named the second best city in the world for marketing activities, losing out only to New York.

A new report published by Accenture named New York as the top location for marketers due to its world-class infrastructure, strong presence of brand owners and robust marketing ecosystem.

London took second place, with respondents pointing to the capital’s role as a global financial hub and the best location for tech startups in the EU.

However, the report warned Brexit uncertainty could drive businesses to flock to another tech hub in Europe.

San Francisco and Chicago came in at third and fourth place respectively, highlighting the US’s dominance in the rankings, while Amsterdam completed the top five.

But the report, which was commissioned by the Singapore Economic Development Board, also showed the rising significance of Asia as a hub of the global economy.

Singapore ranked highest out of cities in the Asia Pacific region, while Sydney, Hong Kong, Tokyo and Shanghai all made it into the top 10.

“The republic’s melting pot of diverse cultures and peoples allows products to be tested quickly and efficiently across different sections of their customer base.”

Earlier this month international trade secretary Liam Fox said the UK must secure its reputation as a world leader in the advertising industry amid concerns about the impact of a no-deal Brexit.

A report published by media research firm estimated the advertising sector could suffer its first recession since 2009 if the UK crashes out of the EU without a deal.