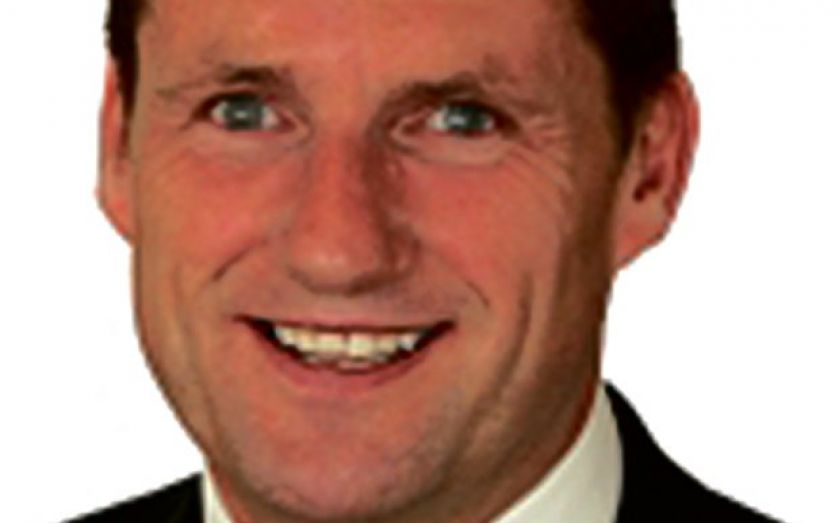 WH SMITH’s new boss Stephen Clarke said yesterday he would continue the cost-cutting strategy laid out by his predecessor Kate Swann and step up growth overseas, as the group posted a rise in profits despite a decline in full-year sales.

The news and stationary retailer, which also announced a further £50m share buyback, said total group sales fell five per cent to £1.2bn in the year to 31 August, with like-for-like sales also down five per cent. But pre-tax profits rose six per cent to £108m as the group protected its top line by cutting costs and improving profit margins.

WH Smith, which has 94 outlets overseas, said it had won contracts for 20 units in countries including Fiji, Russia and Australia.  Clarke said he plans to open around 40 stores a year overseas.