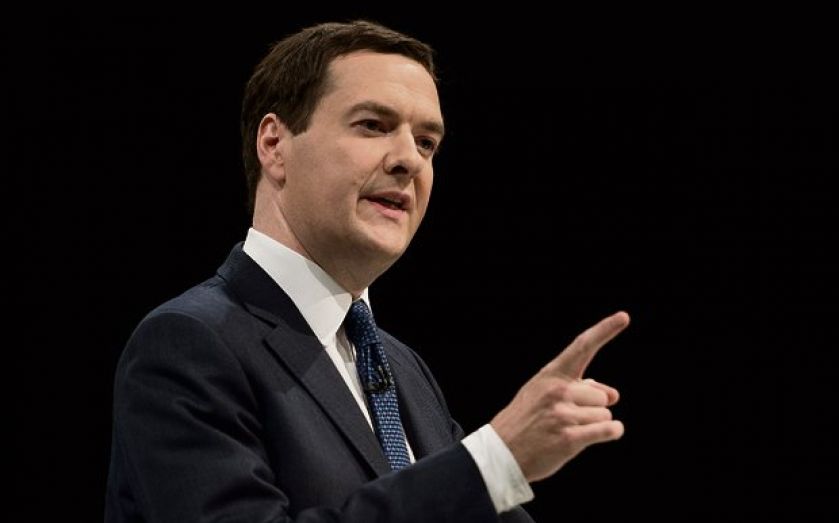 THE TREASURY will have to impose massive tax hikes or spending cuts to stem the country’s liabilities time bomb, according to concerning research released today.A report for the Institute of Economic Affairs (IEA) says that that the UK faces the choice of cutting spending by more than a quarter, or raising steep taxes.“Without reform, today’s young people are likely to be disappointed, either in terms of higher tax rates or in terms of reduced future benefits provided by government. The quicker the government changes policy, the more painlessly the situation will be resolved,” said professor Philip Booth of the IEA.The research suggests that governments around the world are much more indebted than they have acknowledged, and that taxes would have to be raised by the equivalent of 13.5 per cent of GDP to tackle the problem with higher spending alone. Author Jagadeesh Gorhale says that such a move would translate into a 23.2 percentage point increase in consumption taxes.