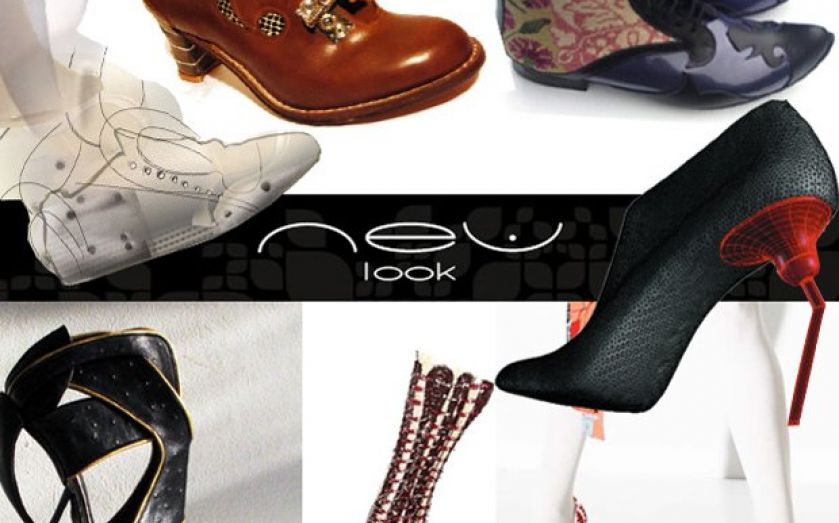 NEW LOOK chief executive Anders Kristiansen yesterday poured cold water on rumours that the group was planning a return to market, stating that an initial public offering could be at least a year away.

The last months have seen a wave of public listing including Bargain Booze owner Conviviality Retail, with retailers Bonmarche and Poundland expected to swiftly follow suit.

However, Kristiansen insisted yesterday that a listing was not currently on the agenda.

“I’m not the shareholders, basically it’s up to them to decide. But I can’t see us doing an IPO in the next 12 months,” he said.

His comments came as the private equity-owned group said it had swung back into the black, posting a pre-tax profit of £13.8m in the six months to 28 September compared with a loss of £13.6m in the same period last year.

The company, which operates over 1,100 shops across 32 countries, said sales at stores open over a year rose 1.9 per cent, with UK like-for-like sales up 2.6 per cent.

Kristiansen warned that trading in the crucial Christmas quarter had got off to a slow start with unseasonably warm weather since the end of September making it harder to sell winter coats, jumpers and boots.

“We’ve had [an] unseasonably warm October and beginning of November and it’s pretty tough out there,” he said, adding that the firm had no plans for pre-Christmas discounting and was still optimistic it could have a good quarter.

New Look, owned by private equity groups Apax and Permira, and founder Tom Singh, is making a huge push overseas and plans to open its first store in China by spring 2014 and have about 20 by the end of that year.

The group also announced that finance chief Alastair Miller would be stepping down as soon as a successor was found.