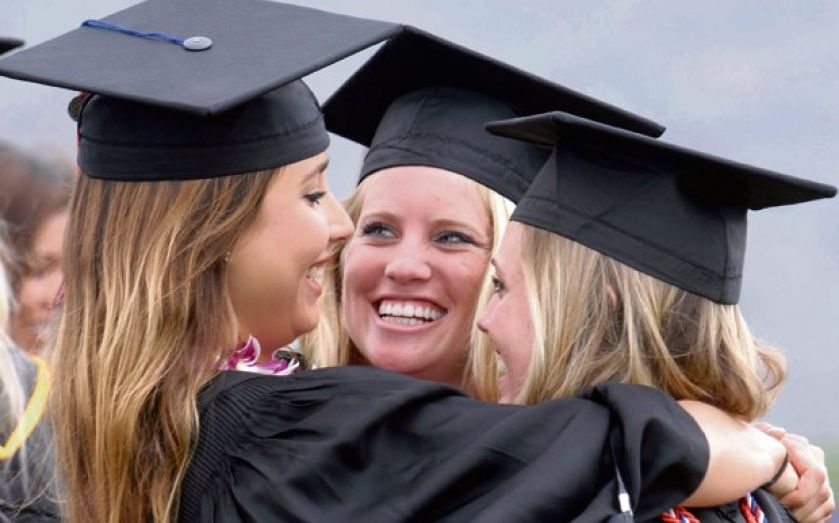 The gender pay gap for graduates is less than previously believed, research from an influential think tank published today shows.
After crunching numbers from extensive student loan records, researchers from the Institute for Fiscal Studies found that women earn 23 per cent less than men 10 years after graduation, down from 33 per cent when estimated using the Office for National Statistics’ survey figures.
Despite the pay gap, the researchers found that women tend to benefit more from going to university, with female graduates earning three times as much as their non-graduate counterparts 10 years after graduation. Men only double their earnings.