The world needs minds of all kinds, so neurodiversity is crucial to business success

Akama Davies
Akama Davies is director of global solutions and innovation at Xaxis. 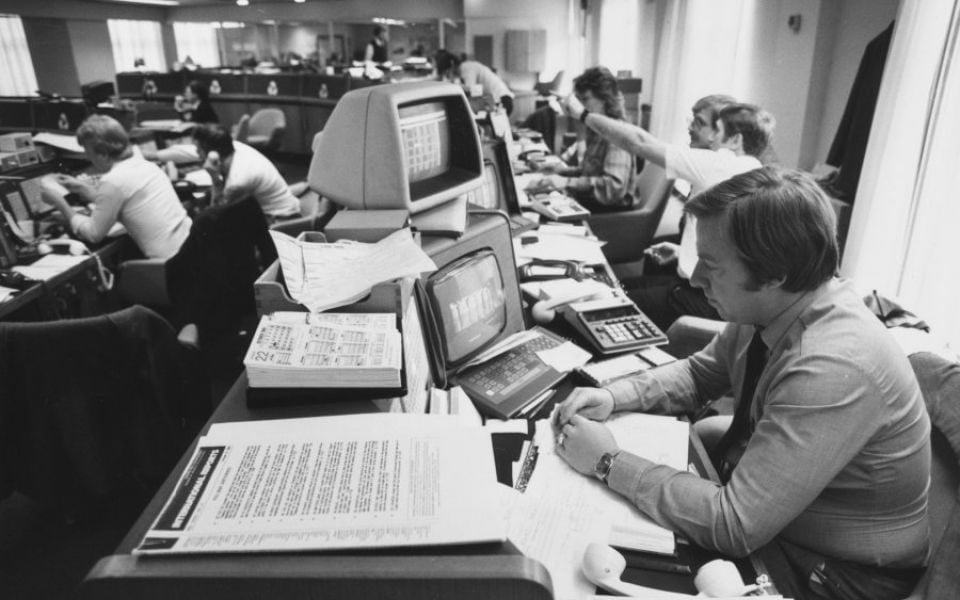 Being on the neurodivergent spectrum is often perceived as a weakness. But given that those with neurodiverse brains are some of the world’s most creative, productive, and forward-thinking people, this is something that should instead be embraced as a real opportunity.

An Acas study estimates that one in seven people is neurodivergent, which simply means that their brains function, learn, and process information differently to the way that society expects. However, the real number is unknown, because this isn’t as visible in the same way as gender or race, and disclosure rates are often low – with many masking their characteristics for fear of limiting career opportunities.

But diversity of all kinds is good for business. When organisations keep recruiting the same type of people, they continually get the same output. When they hire a vibrant mix of talent, they build strong teams with a variety of perspectives and experiences that deliver far more impactful results.

Diversity of mind is particularly beneficial as it inspires creativity, allowing great ideas to surface. A different perspective can be hugely advantageous, and true innovation often starts with those who think differently to the majority.

Unfortunately, there are lots of negative cliches around neurodiversity that don’t necessarily stand up to closer scrutiny, such as that dyslexic people can’t spell.

On the other hand, there are some proven, positive characteristics that make a neurodiverse workforce highly desirable. For instance, people with attention deficit hyperactivity disorder,  are often excellent at hyper-focusing and pushing through setbacks. Those on the autistic spectrum tend to be very methodical, with strong attention to detail, while dyslexic people are often creative thinkers, good at storytelling and complex problem solving.

When combined within the right teams, these are all exceptionally valuable traits that industries need. Add in other common neurodivergent traits, such as the resilience that comes from living in a world that isn’t designed for their way of thinking, and it becomes clear that hiring employees on the neurodivergent spectrum makes commercial sense.

Despite this, a CIPD poll reveals that only 10 per cent of UK organisations include neurodiversity in their people management practices – largely due to a lack of understanding.

In reality, the adjustments needed to support neurodiversity are easily manageable. There can be simple, practical steps, such as implementing clearer communications with less jargon, or providing a better sensory environment where light and sound can be tailored to individual needs.

Small changes to the recruitment process can make a big difference too, such as sending interview questions in advance, or shifting emphasis from interviews to hands-on tasks more relevant to the job role.

But there also needs to be a cultural change, where businesses focus less on the method of delivering work and more on the output. By giving employees the freedom to work where and when they perform best, great results can be achieved.

Creating a neurodiverse workforce shouldn’t be about being altruistic, or ticking a box on a policy. It should be about genuinely valuing diversity of thought, and combining different cognitive abilities and experiences to tackle workplace challenges.

The world needs minds of all kinds – neurodiversity shouldn’t be seen as a weakness, but as a vital contributing factor to business success.