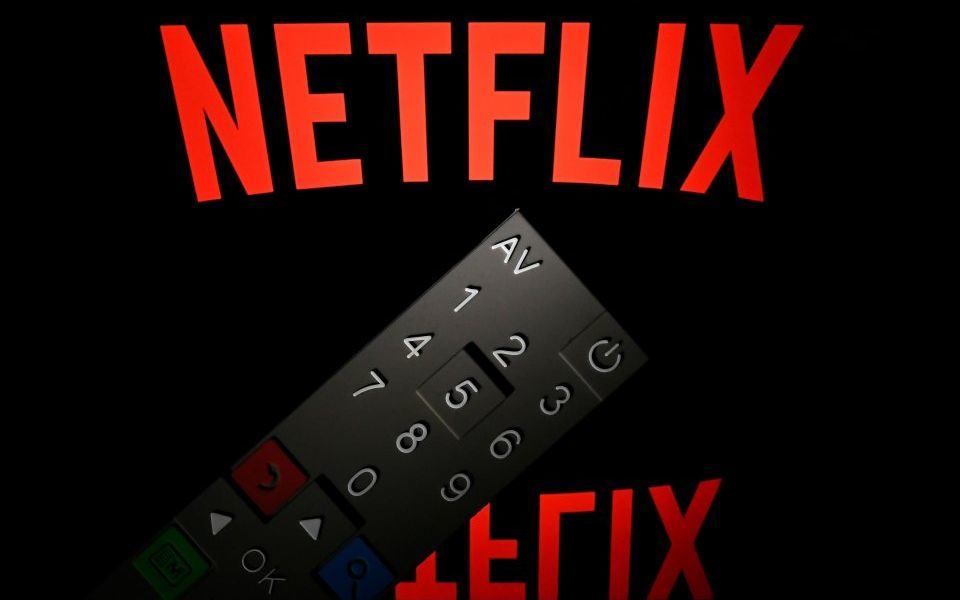 The former head of policy at Uber and Google will run global communications for the streaming service as it looks to expand internationally.

Netflix chief executive, Reed Hastings, said: “Rachel is a proven communications leader and a strong addition to the Netflix team.

“Her deep knowledge and international expertise will be invaluable as we bring Netflix and its expanding line-up of original content to an increasingly global audience.”

The company recently announced plans to spend an increasing share of its $8bn programming budget outside the US – with about $1bn on original productions in Europe.

The Bristol University graduate worked as a political advisor at the Conservative central office before joining Google in 2005, where she rose to senior vice president of communications and public policy.

She left the company after a decade and took up the same position at Uber, before joining Facebook last year.

Whetstone said: “I’m so excited to be joining Netflix and be part of this amazing company’s story.”