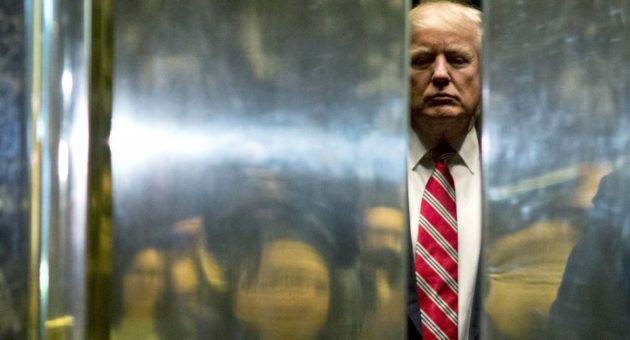 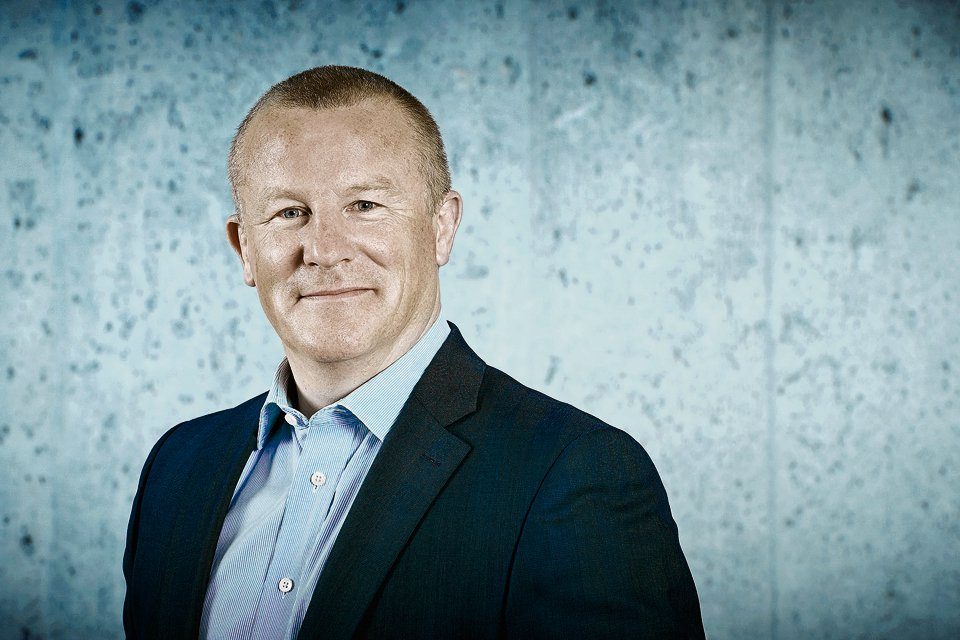 Link Fund Solutions, which is the corporate director of the fund, said it was "in the best interests of all investors in the fund to suspend the issue, cancellation, sale, redemption and transfer of shares" in the Woodford Equity Income Fund.

In a statement today the company said: "Following an increased level of redemptions, this period of suspension is intended to protect the investors in the fund by allowing Woodford, as previously communicated to investors, time to reposition the element of the fund’s portfolio invested in unquoted and less liquid stocks, in to more liquid investments."

The move comes after it was revealed that the fund had lost £560m in assets over the last month following a prolonged period of underperformance.

Assets in the fund have more than halved from a £10.2bn peak two years ago and had fallen to £3.77bn last week, according to data from Morningstar.

“The news that the Woodford Equity Income fund has suspended dealing will come as a shock to many people but it shows the sheer scale of redemptions the fund has been suffering in recent months with the fund falling to under £4bn from a high of over £10bn two years ago," Ryan Hughes, head of active portfolios at AJ Bell, said.

"With an element of the fund in illiquid investments, it is clear that the fund was having to sell the more liquid holdings to fund the redemptions, which in turn can exacerbate the problem.

"This is not a decision that will have been taken lightly and it is done to protect the interests of remaining investors."

Woodford, who is the main shareholder in embattled construction group Kier that saw shares drop 40 per cent today, has been forced to take “extreme” action to reduce the proportion of fund assets that are invested in unquoted or less liquid stocks in order to keep unquoted exposure below 10 per cent.

The fund manager listed some of his stakes in unquoted stocks on Guernsey's International Stock Exchange and swapped some unquoted stocks from the Equity Income fund to his Patient Capital investment trust.