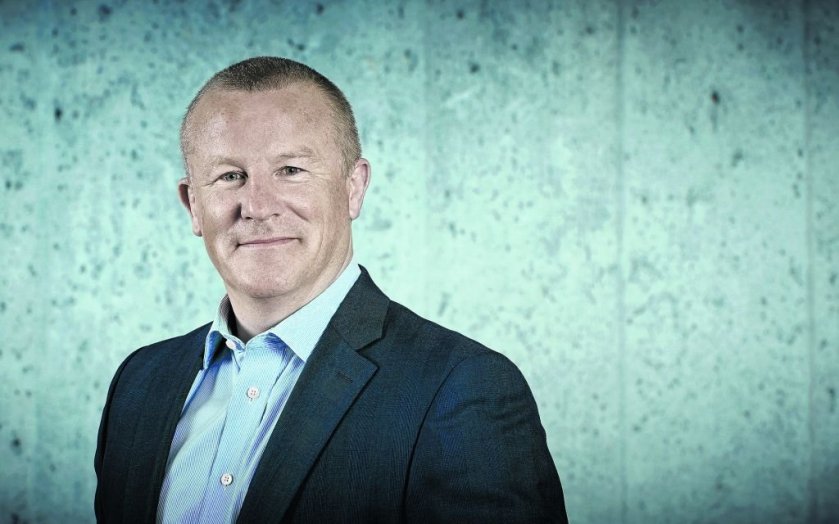 Peer-to-peer (P2P) lender RateSetter, which is backed by fund manager Neil Woodford, has reported a revenue rise of nearly 50 per cent to £18.5m in its 2015/16 accounts.

The company said the results, which reported a £4.9m pre-tax loss compared with a profit of £476,000 the year before, are in line with expectations set out at the start of the year.

Read more: Breaking the mould: What the future of insurance looks like

And RateSetter said these figures have since risen to £640m and 36,310 respectively.

The P2P lender said its profits in the previous two financial years – to March 2014 and March 2015 – proved its business model “works and is sustainable”.

In 2015, the company began to charge a greater proportion of fees over the lifetime of loans rather than up front when they are written. Without this change, RateSetter would have reported a pre-tax profit.

Read more: This is the make or break moment for P2P lending

RateSetter said the new model “creates a more sustainable recurring income stream as more money comes in over the term of loans, reducing pressure to lend in order to generate revenue when credit conditions are poor. Importantly, it also aligns RateSetter’s interests with those of its investors as it provides a financial incentive to only approve loans which perform.”

Having turned a small profit in 2013-14 and 2014-15, proving our model, we’ve deliberately planned and delivered an increased level of investment into our business. That investment is already starting to pay off.

The switch from upfront to recurring fees was not a decision we took lightly. However, it greatly enhances the sustainability of our business – we strongly feel that it will prove to be a very positive development and anticipate that others in our industry will follow our lead.

Being an early stage lending business is tough and you are prey to negative selection. However, we are now beginning to see P2P work and attract more investors and better borrowers.