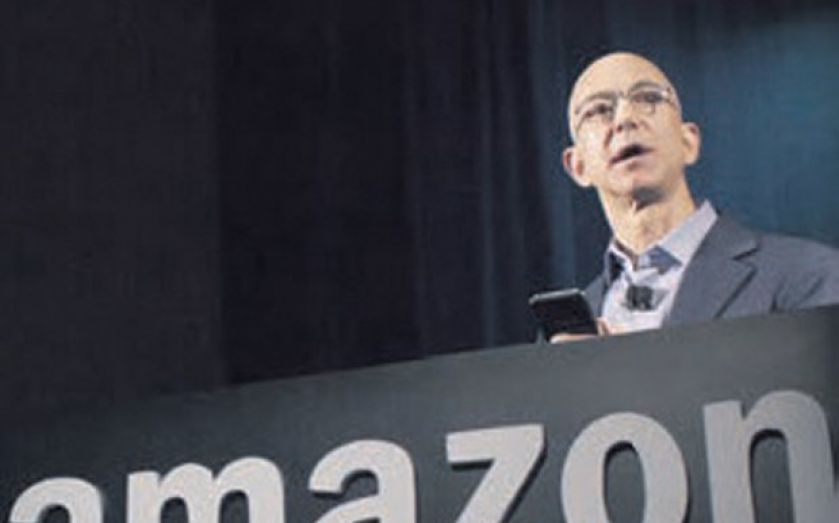 Don’t get caught out by “fixed pie” thinking, and always stay calm.
Contrary to the dozens of high-octane confrontation bibles lining the “business” shelves of most bookshops – with titles like Negotiate your Way to Riches, and Negotiating Agreement Without Giving In – life isn’t one long stream of standoffs leading up to a generous company pension plan and a sweet deal on a holiday home.
But whether it’s over pay, perks or flexible working arrangements, we’re all likely to play the reluctant dealmaker at some point in our careers, and it’s an easy process to get wrong. Here are some common bargaining mistakes to avoid.

Happy negotiations are all different. But according to negotiations consultant Peter Hiddema, there’s something that many collapsed deals have in common: a confrontational, “fixed pie” mindset. “We [mistakenly] believe that the pie is fixed and that resources, time and money are limited.” Assuming that the bargaining will be zero-sum (that your gain will be their loss) before discussions have even started, he argues, destroys a lot of the potential value for both sides.
Consider flexible working negotiations. Presented as a way for you to take some time out of the office, or avoid a bothersome daily commute, the request is likely to be met with some hostility. But framed as a money-saver – your desk could be used for something else once a week, or maybe you’re able to work a slightly longer day without having to trek in on the Tube – the chances of success are higher. Obviously this won’t suit all negotiations, but stressing elements of a deal that are “win-win” should help.

It sounds obvious, but there’s really no such thing as being overprepared when it comes to negotiations. Having a firm handle on all the facts, figures and possible counter-arguments can only be a plus. It’s a surprise, then, that Mark Swartz of jobs website Monster says that the biggest mistake people often make when negotiating salaries in a new job is arriving without a clear idea of what’s realistic.
“Knowledge about compensation ranges gives you power when negotiating,” he says. You’re able to push towards the higher end of the range without crossing over into infeasible territory. In the case of remuneration, there are a range of benchmarking tools available online to provide a rough guide – including Monster’s own Salary Wizard application – but Swartz also recommends tapping employment agencies and your own pool of contacts for information.

WIN THE BATTLE, LOSE THE WAR

There’s a common approach to negotiating that recommends taking an angry, aggressive standpoint – leave nothing on the table, and do whatever you can to maximise your payoff. But while getting angry may work in one-off deals, a 2011 paper in the Journal of Applied Psychology found that these short-term gains are cancelled out by  longer-term “collateral damage”. People will be less willing to do business with you in the future, and the lingering resentment could mean you eventually lose out. Instead, stay calm and always be prepared to compromise.

Get paid on your smartphone

PayPal Here
Free (for the app)
Apple is making headway into the cardless payments market, but PayPal Here is a decent substitute until the new technology becomes more widespread. Pay £49.95 for the card reader, which links up to the free app on your phone through Bluetooth, and then you can make and receive card payments through PayPal on the go. The app also allows you to manage and view your sales history, and create digital receipts that can be emailed or texted directly to others.