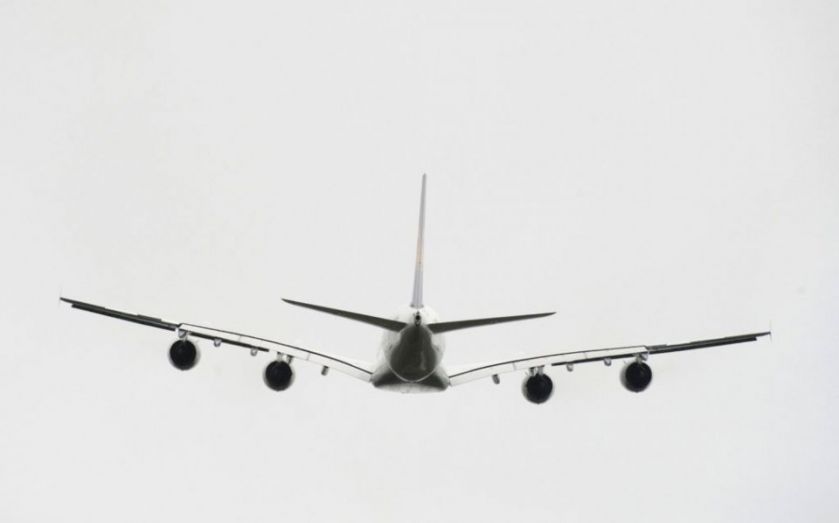 Nearly seven and a half million people have been affected by flight disruptions this year, according to new data.

The UK saw an average of 115 disrupted flights per day between January and April this year, as nearly one in five flights were cancelled.

Air Help says customers have been hit by the collapse of Flybmi and cancellation by Flybe, the regional airline that has been sold to a consortium led by Virgin Atlantic.

Flights are classed as disrupted when they are delayed for 15 minutes or more, or cancelled.

Air Help’s Paloma Salmeron said: “When over 15,200 passengers are affected by disruptions each day, it’s evident that UK airlines are struggling to deliver the service that passengers deserve.

“People shouldn’t have to contend with delays and cancellations so frequently and we implore airlines to improve before we see a repeat of 2018 which saw UK flight cancellations soar by 86 per cent compared to the previous year.

“Ahead of the peak summer travel season, we want to make people aware of their rights as air passengers.

“We encourage people to ensure they know what to do during a disruption and whether they are entitled to compensation from airlines.

“It’s also paramount that airlines are transparent with their customers as research shows that over 86 per cent of UK air travellers are unaware that they may be eligible for compensation following a disrupted flight.”