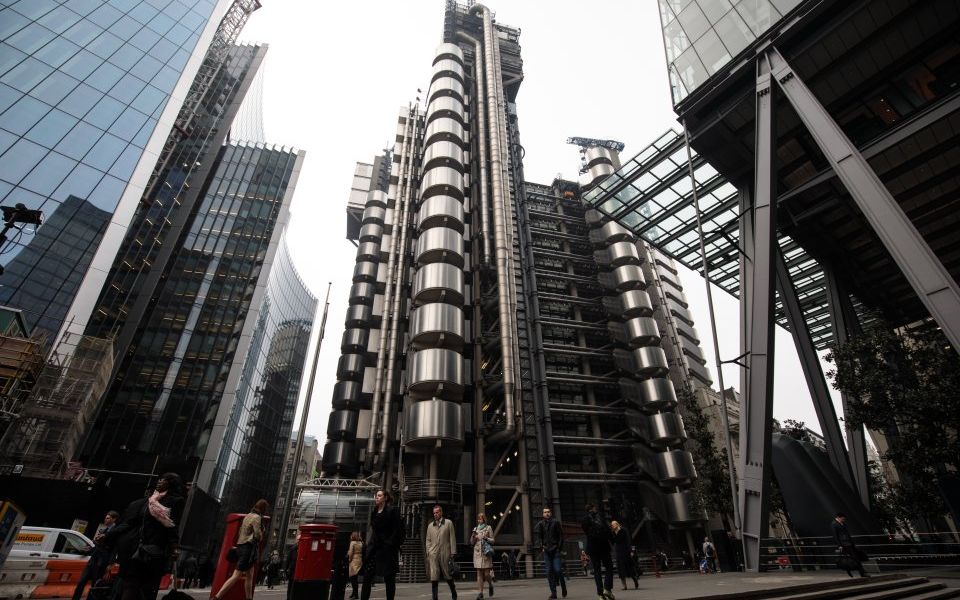 Almost half of large commercial insurance claims are disputed by insurers and on average take three years to resolve, according to new research.

Insurance governance company Mactavish said that the increasing complexity of insurance meant that many companies do not understand the risks they face and may not have appropriate cover in the event they need to make a claim.

According to the research 45 per cent of larger, more complex commercial claims are disputed by insurers and take on average three years to resolve, with settlements typically around 60 per cent of the initial estimated values.

The company said that board members and senior executives are at risk of not understanding the threats posed to their organisations, which could see them sued by shareholders if they have not arranged adequate insurance.

Chief executive of Mactavish Bruce Hepburn said: “Generally speaking there is low board engagement in insurance, which is out of line with their focus on other capital instruments. All chief financial officers, for example would know about their banking covenant conditions but very few would have knowledge about the limitations of their insurance cover.”