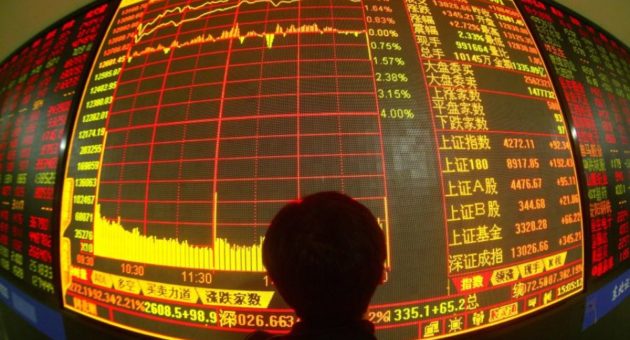 Iran narrowly avoided its second major aviation tragedy in less than a month this morning, after a passenger jet ended up belly-down in the middle of a major highway after a botched landing.

Nearly all of the 136 passengers on board escaped unscathed – with two on board suffering leg injuries.

The incident happened in Mahshahr, a city in southwestern Iran.

It is believed the Caspian Airlines plane overshot the runway at Mahshahr airport, skidding off the end and beaching itself in the middle of the road.

A BBC reporter tweeted dramatic footage of the plane lying in the middle of the runway.

The McDonnell Douglas MD-83 plane was flying to the city from Tehran.

State TV quoted a provincial aviation official, who said the pilot “landed the aircraft too late and this caused him to miss the runway”.

This “caused the aircraft to overshoot the runway and stop in a boulevard” next to the airport, Mohammad Reza Rezaei, the official, added.

Iran’s Civil Aviation Organisation said an investigation was under way.

The country’s airlines are hampered by sanctions which prevent them from acquiring modern planes. President Donald Trump ended his deal for the nation to buy new jets.

Subsequently, Iran depends on planes which are seen as out-of-date in other countries, in some cases compromising safety.

The near-miss comes two weeks after a Ukranian International Airlines Boeing 737 was mistakenly shot down by Iran’s armed forces near Tehran. That killed all 176 passengers on the plane.