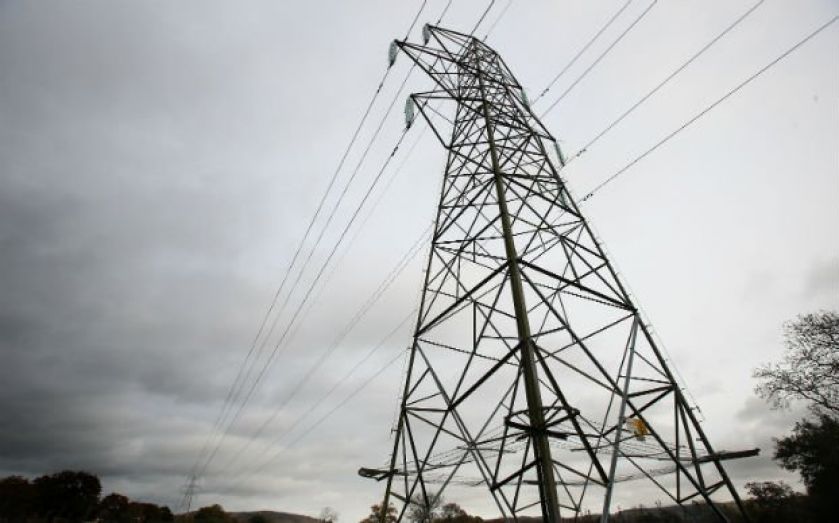 Falling energy supplies in the UK have been dubbed "a slow motion train crash" as it was revealed capacity has fallen to a seven-year low.

The National Grid, the UK’s national energy operator, said spare capacity will be close to four per cent this winter compared to around five per cent last year and 17 per cent three years ago- its highest in a decade.

Electricity demand is expected to remain the same this winter while supply will fall due to planned closures, breakdowns and new plants not coming online quickly enough to replace them, the operator said in its latest report.

Institute of Directors (IOD) energy policy advisor Dan Lewis warned: “Britain’s energy crisis is like a slow motion train crash. If energy policy was as good at building power stations as it has been at closing them, we would not be facing the risk of targeted blackouts this winter.

"The plant retirement rate has simply outrun the replacement rate. That we are even talking about the possibility of blackouts is in itself a massive policy failure. Even if the lights don’t go out, wholesale prices will jump to uncompetitive levels and consumers and businesses will pick up the bill."

While spare capacity has decreased, the risk of winter blackouts is low as the operator puts measures in place to increase it.

National Grid director of market operations Cordi O’Hara, said “The electricity margin has decreased compared to recent years, but the outlook remains manageable and well within the reliability standard set by Government. As System Operator, we have taken the sensible precaution to secure additional tools to bolster our response to tighter margins.”

New contracts are due to be agreed with three power stations in the UK to provide further power in case of higher-than-expected demand and could increase the margin to six per cent.

However, Lewis added: "To prevent blackouts, you have to allow for the unexpected. Since the summer, two nuclear reactors have gone offline and three other plants at Ferrybridge, Ironbridge and Didcot B have had fires. Not only has 4.4 gigawatts now gone offline, more stress is put on the remaining fleet to perform at a higher level."

A previous suggestion for reducing demand on the electricity network floated by the National Grid is paying companies to reduce their electricity use during peak evening times. The IOD however called the idea "no way to run a modern economy".

Gas supplies, on the other hand, are strong, with storage and network capacity "well in excess" of maximum expected demand the National Grid said.