My Dark Vanessa book review: Lolita for the #MeToo generation is a brave debut 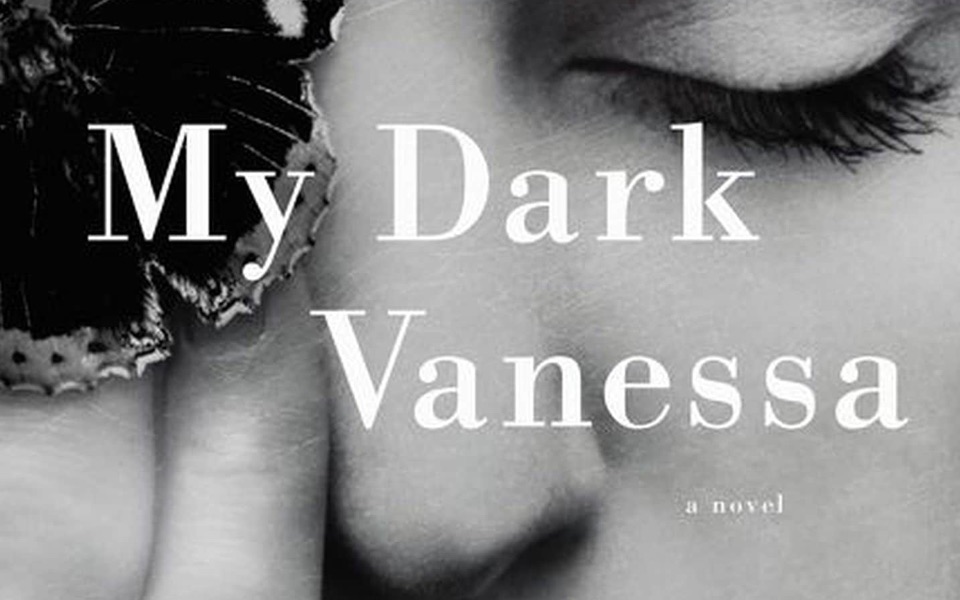 In 2000, Vanessa is a 15-year-old student at a Maine boarding school, when she begins a relationship with her English literature teacher, Jacob Strane, thirty years her senior. It is a relationship that taints her life until we meet her again in 2017, framed by the emergence of the burgeoning #MeToo movement, when she is forced to reassess the true nature of the relationship, and in turn, to redefine herself.

Whilst the timing of publication is apt, this novel is broader, bolder and more nuanced than its lucrative timing might suggest.

Indeed, Russell spent almost twenty years researching and developing the manuscript, an earlier form of which provided the basis of her PhD. My Dark Vanessa is no literary work of art, yet its plot is gripping, intricate and exacting in its portrayal of a relationship that, though horrifying, is also a love story for Vanessa. It’s a superb portrayal of the subtle complexities of grooming, coercion, trauma and victimhood, and the blurred edges of consent and abuse.

Vanessa’s narrative is intensely personal, yet she is frustrating, cold and not particularly likeable, which perhaps emphasises the complexity of the scenario, and the consequences of her abuse.

Teenage Vanessa considers this to be her first love story and believes herself seductress, initiator, and willing participant. Almost two decades years later, her character has trouble convincing herself otherwise; after years of manipulation, she still has trouble regarding herself as a victim.

It makes for uncomfortable reading; Russell does not shy away from depictions of sexual abuse and rape. Such excruciating explicitness is certainly disturbing, yet in these scenes emanate a palpable sense of indignity, highlighting the subtleties and fine lines around consent; how Vanessa can simultaneously feel longing and disgust; a desire to please, and an instinct for shame.

Strane seduces Vanessa with books and compares her to the redheads of famous literature. The novel’s title is taken from a line in Nabokov’s Pale Fire, which Strane reads to Vanessa (“Come and be worshipped […] My dark Vanessa”), using this, along with other means, to persuade her that she, too, is dark, and bad, an idea that she carries into adulthood. Later, when Strane gives Vanessa his own well-thumbed copy of Nabokov’s Lolita, she becomes obsessed, and her life begins to blur between reality and fiction; Lolita’s forbidden romance becomes, for Vanessa, something exciting, and the perfect form of self-denial and defence.

This literary framing, however, feels overplayed and self-conscious. Russell is clearly in awe of Nabokov, and My Dark Vanessa often reads like a revisionist Lolita told from the perspective of abused rather than abuser. The whole idea feels obsessive and overworked, undermining believability. It also means you’ll get far less out of this novel if you haven’t read Lolita.

A problem just as fundamental is that, despite this reliance on literary precedents, Russell’s prose isn’t anything special, with her attempts at flowery descriptions in particular feeling trite.

There is no denying, however, that this is a gripping page-turner. It’s hard hitting and sad. Vanessa’s lack of any sense of self beyond the affair and its dire consequences on all subsequent aspects of her life are devastating. Regardless of whether My Dark Vanessa is framed by real-life high-publicity movements, or by literary precedents of illicit liaisons, Russell has written a brutal and brave debut.