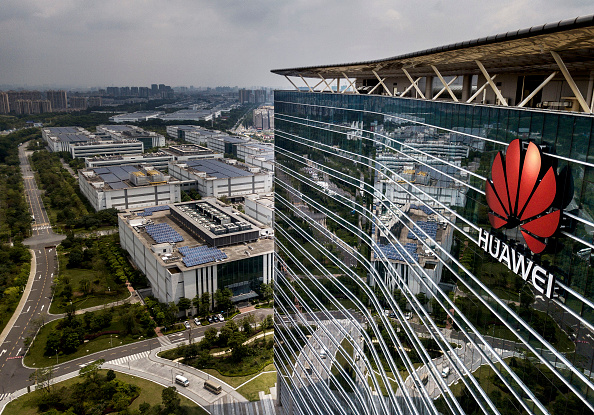 MPs are set to question Huawei on Monday as part of an investigation into the security risks that the Chinese telecom giants could pose to the UK.

A leak in April from the National Security Council meeting revealed that Theresa May had approved Huawei’s bid to help build Britain’s 5G network, despite the USA’s claims that it could be used for espionage and should be banned.

Read more: Calls for mobile operators to give guarantees over rural ‘not-spot’ proposals

As a result, the science and technology committee are conducting an inquiry into the potential dangers of using Huawei’s equipment for the next generation of mobile network.

The government has denied that any decision has been made on using the Chinese company to help build the UK’s networks, although Gavin Williamson was sacked as defence secretary in the wake of the leak last month.

Chief technology officers from three of the UK’s biggest mobile networks will be present at the meeting on Monday too.

They will come from O2, Three and Vodafone, with the former two already being exposed to Huawei’s equipment.

The director of policy and public affairs of the BT Group will also be in attendance, though they are yet to install any Huawei equipment ahead of its 5G roll-out.

If the UK government opts to ban telecoms firms from using Huawei equipment in their roll out of the new network, then it will likely delay the whole process.

However, a final decision on Huawei will not be made until the Conservative Party have appointed a successor for Theresa May.