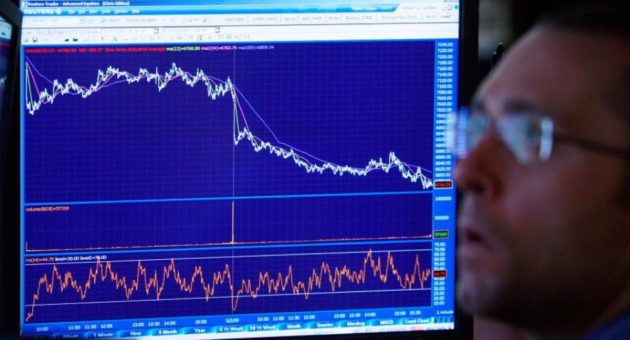 Thomas Cook bigwigs will be hauled in front of MPs in the coming months and forced to explain the firm’s catastrophic collapse, which left 150,000 Brits stranded abroad and forced the biggest peacetime repatriation in history by the British government.

After meeting this afternoon, the Commons’ business select committee agreed to launch a wide-ranging inquiry into why the holiday giant came crashing down to earth, putting most of its 9,000 British employees out of a job.

The probe will focus on what MPs called the “corporate greed” of top-level bosses. It will involve grilling chief executive Peter Fankhauser, chairman Frank Meysman and finance boss Sten Daugaard over accusations they ran the firm into the ground while taking home handsome pay packets.

Labour MP Rachel Reeves, chair of the business select committee, said the collapse “has uncovered what appears to be a sorry tale of corporate greed, raising serious questions about the actions of Thomas Cook’s bosses and their stewardship of the business”.

“This latest corporate failure has shone a light once again on the use of aggressive accounting methods to aid bumper pay-outs to company executives and the apparent inability of auditors and regulators to curb these practices in the wider interests of shareholders, investors, and the public,” she added.

Fankhauser admitted to the High Court midweek that the firm had a balance sheet deficit of more than £3.1bn, adding that if it had not gone into compulsory liquidation it would have run out of cash by 4 October.

Meanwhile, bosses have taken home £20m in bonuses in the last five years, £8.3m of which have gone to Fankhauser himself.

The committee will also question Thomas Cook’s auditors PwC and EY, as well as business secretary Andrea Leadsom, over concerns about audit practices at the firm and delays to long-promised government reforms of the profession as a whole.

As of last night 6,002 people had been made redundant while 3,039 staff had been retained.