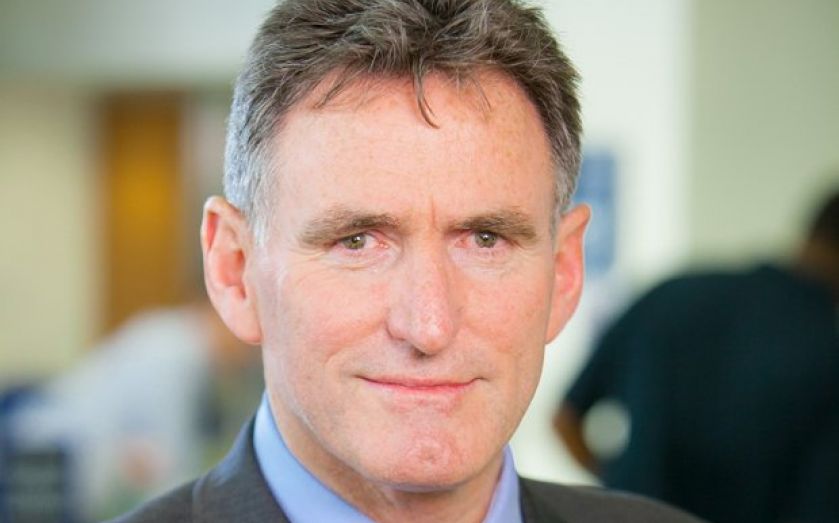 LEADING MPs yesterday called on RBS to explain why its payment systems broke down on Monday evening, calling for top bosses to answer questions.

It is the third time in 18 months the bank has left millions customers unable to use debit cards, take cash from ATMs and or access their online accounts.

“We need to know who is responsible and what actions will be taken to ensure accountability,” said Labour MP John Mann, who sits on the Treasury Select Committee (TSC). “The taxpayer owns the majority of this bank, and this is reducing the value of it.”

“This is not the first computer glitch which has inconvenienced businesses and customers,” he said.

“I am sure the TSC will want to write to the CEO asking for an explanation and a statement of how the IT overhaul is going at RBS.”

In a statement McEwan blamed decades of under investment in IT for the repeated problems.