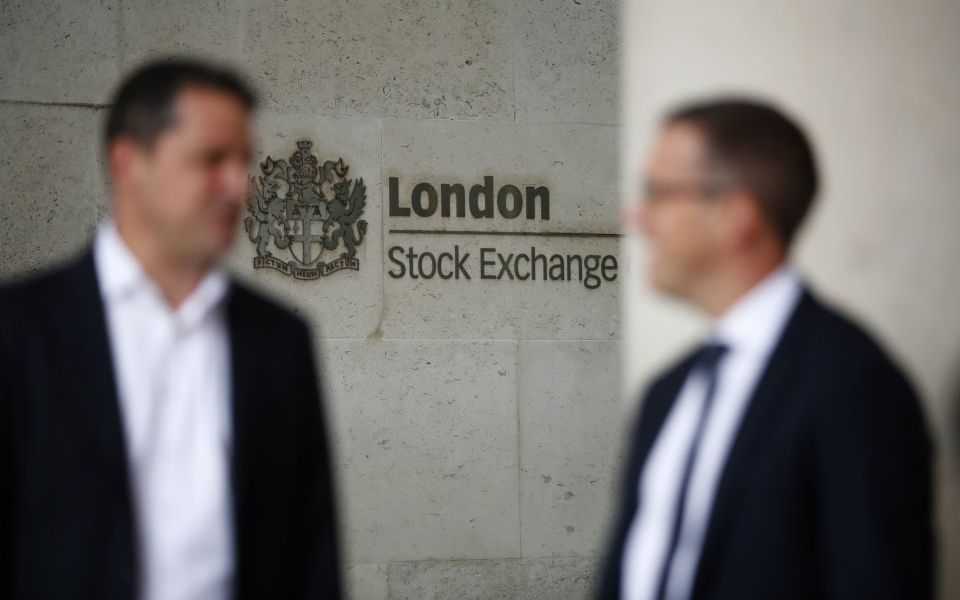 Admission is expected to occur on 14 December with the company having a market capitalisation of £76.3m.

Prior to the float, Moulton owned 40 per cent of Manolete’s shares, chief executive Steve Cooklin held 32 per cent, co-founder Mike Faulkner owned 24 per cent with the balance of the shares held by staff.

Peel Hunt is acting as nominated adviser and broker to Manolete Partners with Stephenson Harwood acting as legal adviser.

Addleshaw Goddard is acting as legal advise to Peel Hunt.

Manolete was founded in 2009 and focuses on acquiring or funding insolvency and insolvency-related claims in the UK.

Cooklin said: “This is an exciting time for the company. There is now a real opportunity to rapidly build on our achievements and I’m confident that our IPO will act as the catalyst for accelerated growth. We are greatly looking forward to life as a listed business and delivering on our plans.”