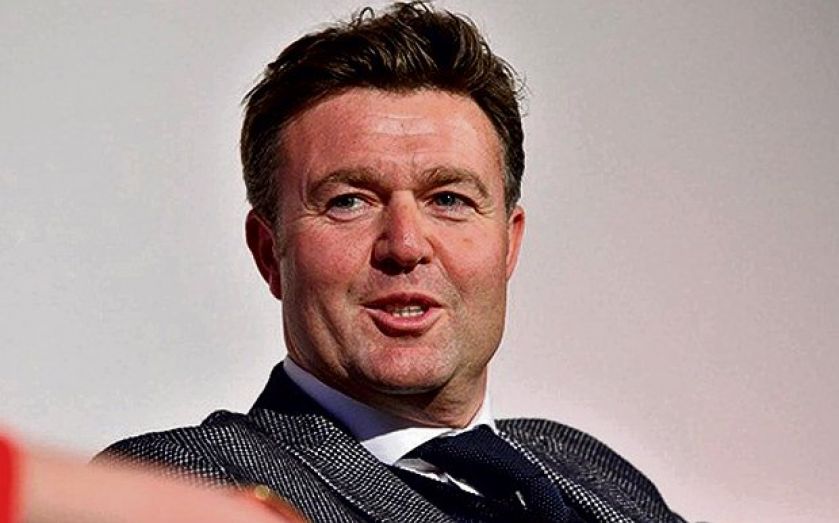 The US-based baby retailer, which made two attempts to take over British business Mothercare last week, warned that quarterly takings were “considerably weaker than planned and were below the low end of our sales guidance range”.

The disappointing sales represent a 5.5 per cent fall from the same period last year.

Newton-Jones stepped up in March after the departure of Simon Calver, who resigned in February following poor Christmas trading figures.

Mothercare’s chairman Alan Parker welcomed the appointment yesterday, adding: “He [Mark] has made a substantial difference to the UK business already in the four months he has been with us.”

The hire comes at a turbulent time for Mothercare shares, which bounced 6.3 per cent yesterday to 287p. This is higher than Destination Maternity’s initial cash and shares proposal of between 250p and 275p but below its second approach at 300p – though both would now be worth less following the US firm’s share price slump yesterday.