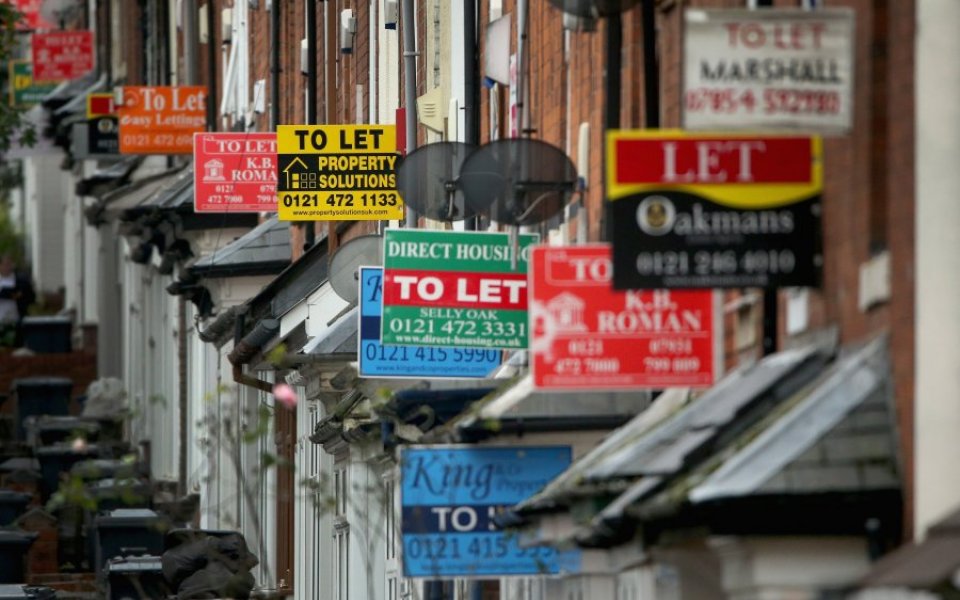 Rents on new tenancies agreed over the three months to November fell in most areas of the country, according to research from HomeLet that also suggests nine in 10 landlords do not intend to raise existing rents in the first six months of the year.

The insurance provider’s latest rental index shows rents on new tenancies stayed flat or fell slightly in 10 out of 12 regions compared with the previous three months.

Across the country, excluding London, the average rent on a tenancy signed during the three months to November was £743 a month, down 0.7 per cent down on the previous three-month period.

The index shows that Yorkshire and Humberside and the east Midlands were the only two regions that saw rents – up 0.8 per cent and 1.2 per cent respectively.

Meanwhile separate research carried out by HomeLet looking at landlords’ views on the rental market found that 91 per cent do not plan to increase the amount of rent they charge on their properties in the next six months. Even looking further ahead, only 34 per cent of landlords plan to increase rents over the next 12 months.

Martin Totty, chief executive of HomeLet's parent company Barbon Insurance Group, said: “The research reveals the vast majority of landlords enjoy strong relationships with their tenants and are keen to keep them. Just four per cent said they were unhappy with their current tenants, while 18 per cent said high tenant turnover was the most stressful part of being a landlord, more than cited on any other single issue.”