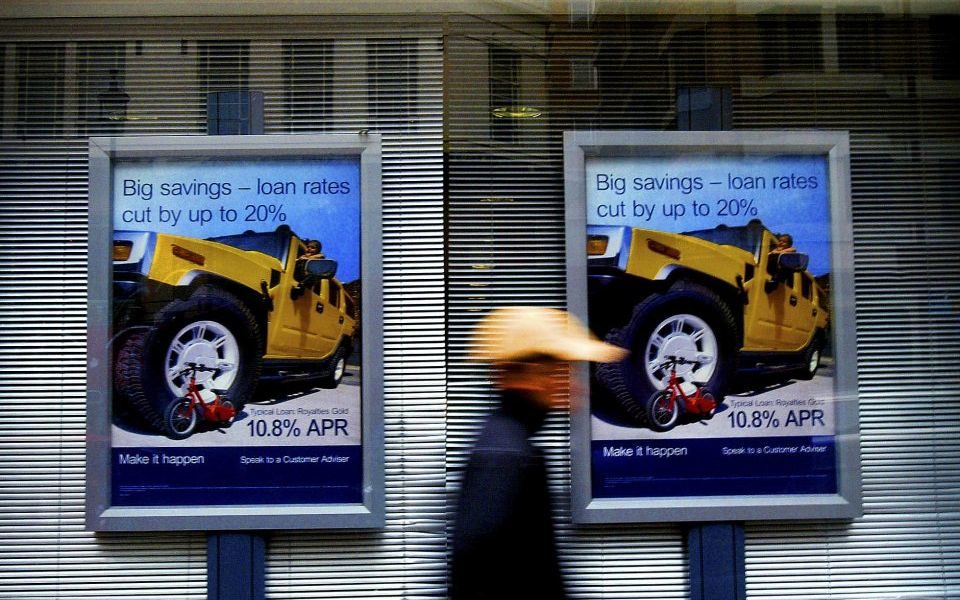 A total of 67,011 mortgages were approved last month, an increase of 2.7 per cent since September and 3.5 per cent above levels in the same month last year.

Almost a quarter of these went to buyers with smaller deposits, continuing a trend away from large deposit buyers.

Chartered surveyor E Surv, which compiled the report, said the shift reflects the competitive rates available to new buyers. Slowing growth in the property market also means more young people may be able to get on the ladder.

But the Bank of England’s base rate rise in August meant many homeowners on standard variable rates (SVR) will have seen an increase in their mortgage bills since September.

Small deposit lending also took a greater share of the London market. However, at 14.7 per cent it remains the area of the country most dominated by large deposits, which the survey defined as 60 per cent or greater.

“This continues the broader market trend towards these borrowers and away from those with larger amounts of cash.”

He said (SRV) borrowers with increased bills may take advantage of the low rates to remortgage their property.

“Homeowners should chat to a mortgage broker to see what deals are available to them, and capitalise while mortgage loans are still available with cheap rates,” he said.