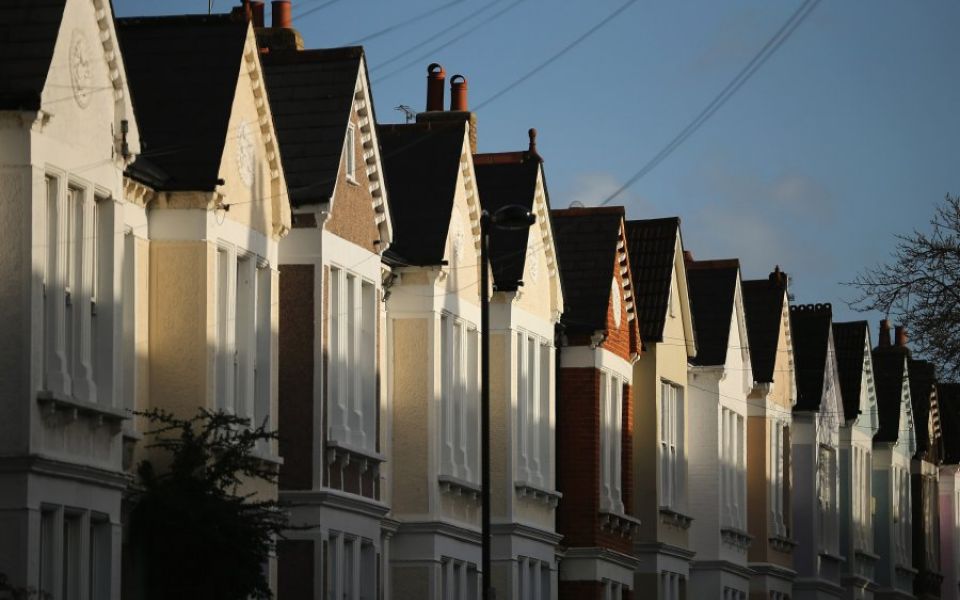 Mortgage lending dipped in July, despite an uptick in homeowners seeking cheaper interest rates ahead of the Bank of England rate rise earlier this month.

Approvals for mortgages fell 4.3 per cent year-on-year in July, having risen to a nine-month high in June, in a fresh sign that housing activity in the UK's property market is slowing.

According to today’s UK Finance data 39,584 mortgages were approved in July, despite City estimates that approvals would hit 40,700.

The news comes several weeks after the long-awaited interest rate rise from the Bank of England, which pushed rates up to 0.75 per cent from 0.5 per cent, making the cost of borrowing more expensive.

Jeremy Leaf, north London estate agent and former RICS residential chairman, said: "The rise in remortgaging demonstrates again homeowners trying to avoid interest rate rises but also shows a home mover market falling back at a time when we might have expected more activity. Clearly, stamp duty exemptions and help to buy are not sufficient even for first-time buyers to make a move and take advantage of buy-to-let investors suffering from tax and regulatory changes."

Leaf added: "On a slightly more positive note, we are not anticipating any great correction in the market but more of a continuance of up one month, down the next, in a broadly flat trend."