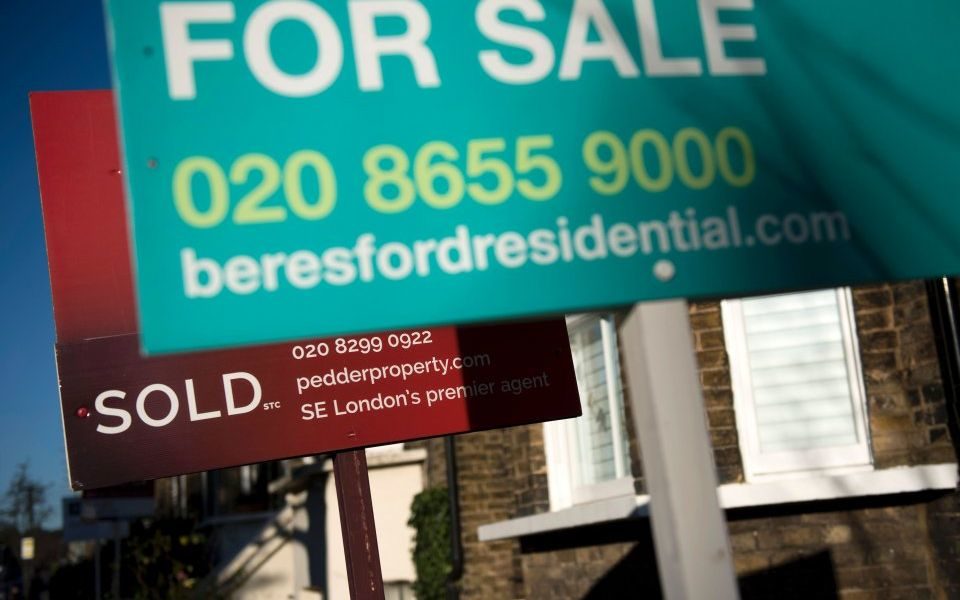 The number of mortgages being approved hit a seven-month high in August, suggesting a modest pick-up in buyers after the traditional summer slowdown.

According to the latest Bank of England (BoE) statistics out today, mortgage approvals climbed to 66,440 last month, marking the highest level since January 2018.

“Despite reaching a seven-month high in August, mortgage approvals still look relatively sluggish…We still get the impression that the housing market is finding it hard to really step up a gear in the face of still limited consumer purchasing power, fragile consumer confidence and wariness over higher interest rates,” said Howard Archer, chief economic advisor at the EY ITEM Club.

While new purchase mortgages have experienced a slight drop in the last 12 months alongside a slowdown in activity across many parts of the country's housing market, remortgaging levels have soared during the summer months, as homeowners pre-empted the BoE interest rate rise by seeking to lock in better deals.

Kevin Roberts, director of Legal & General’s Mortgage, Club, added: “Activity within the mortgage market remains steady as borrowers continue to make the most of the innovative products and widespread choice currently available. With over 5000 products on the market, it can be a lot for would-be borrowers to get their head around.”