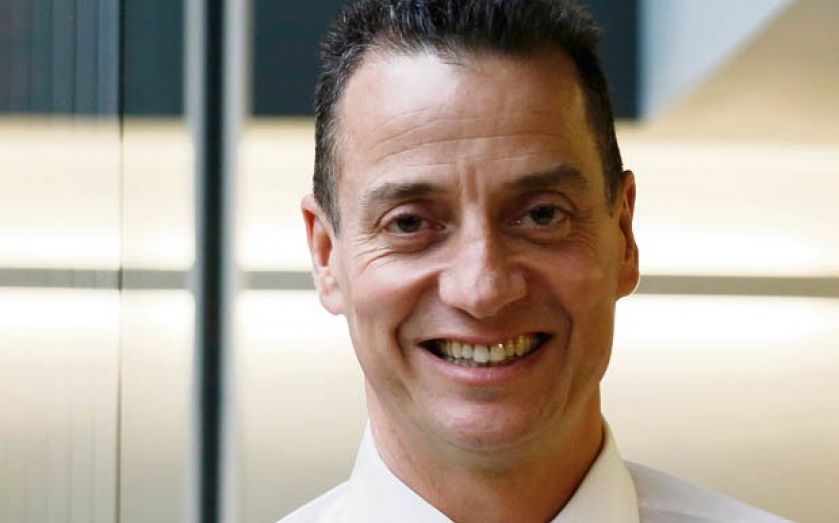 MORRISONS boss Dalton Philips warned yesterday that discounters could grow to as much as 25 per cent of the grocery market if supermarkets fail to “face the brutal reality” of the changes taking place and fight back.

Speaking at the British Retail Consortium’s annual symposium, Philips said the threat posed to the UK’s big four grocers from discounters mirrored the rapid growth of the low cost airlines in the 90s.

“Nearly 50 per cent of the UK market now flies with these discount airlines because the legacy airlines don’t react fast enough,” Philips said, also citing Kodak and Nokia as examples of companies that left it too late to adapt.

He said it was “feasible” that the discounters grow to 25 per cent of the market – bigger than Sainsburys, Morrisons and Asda – depending “to what extent retailers fight back.”

Aldi and Lidl account for around 8.3 per cent of the grocery market today.

In March, Morrisons issued a dramatic profit warning and unveiled plans to spend £1bn slashing prices over the next three years in a bid to win back customers leaving for discounters.

Shares in the grocer have tumbled but Dalton said the move was necessary to avoid a similar fate to the airlines.

Citing Vietnam prisoner of war Jim Stockdale, Philips said: “You have to retain faith that in the end you will prevail while at the same time confront the brutal reality of the situation you are in.”

DALTON PHILIPS ON LIFE IN THE SQUEEZED MIDDLE

“This is not the end of the big four supermarkets.”

“There is growth in the middle…You have two key advantages the extremes [discounters] don’t have – you have scale and experience. It’s how you play that that will determine how quickly the extremes come into the middle.”

“If the middle doesn’t fight back it will pay a huge price.”

“You can’t out-discount the discounters but you have to face into it and deal with it.”

“You have got to be in the game on price because if you are not, customers will just leave you. This isn’t about being a discounter but it is about getting to a level where people will reappraise you – and its hard.”