Morgan Stanley: Is Thomas Piketty history? We think so 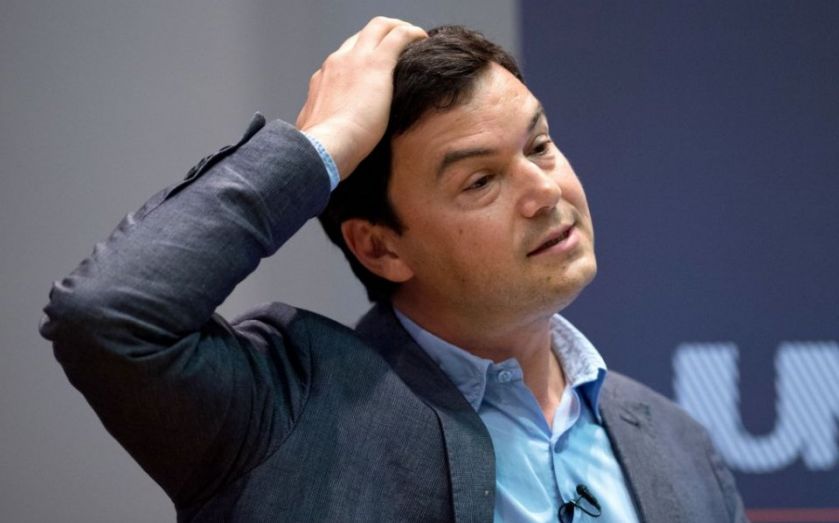 Thomas Piketty's brand of anti-austerity economics is "history", according to an analysts' note from Morgan Stanley.

The French economist's best-selling book Capital in the Twenty-First Century has influenced anti-austerity movements such as Jeremy Corbyn's Labour leadership campaign and has propelled him to worldwide recognition. The book's central thesis argues that returns on capital accumulate more quickly than returns on economic growth, creating oligarchal societies where wealth accumulates at the top of unequal societies.

Yet Morgan Stanley argues that inequality could actually begin to decrease rather than increase due to a shrinking global workforce gaining more power.

They suggest that the rapid growth in the global workforce in the 20th century and so far into the 21st forced inequality as the supply of labour relative to capital was so high the wage rate fell.

But the note argues this trend is beginning to reverse:

Is Piketty history? We think so.

Just as a larger labour force pushed real wages lower and inequality much higher in advanced economies, a smaller labour force will inevitably lead to rising wages, a larger share of income for labour and a decline in inequality.

While investment rates will fall, we believe that the capital to labour ratio will rise. Why? Because we may be at a unique period in history in that the prices of the two factors of production are likely to move consistently in opposite directions.

Corporates will likely respond to rising wages by substituting labour with capital. This should raise the marginal product of labour and be supportive of higher equilibrium wage growth.