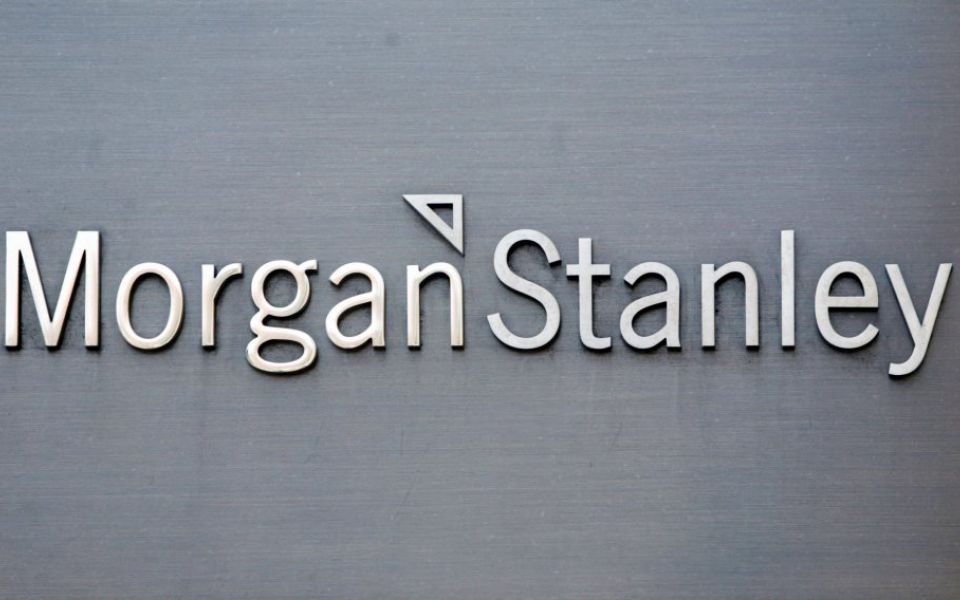 Morgan Stanley worked on deals involving a UK party worth a massive $136bn (£101bn), climbing from seventh place in 2016 and stealing an impressive 36 per cent market share, according to data from Thomson Reuters.

Goldman Sachs, which was shunted down into second place, retained a 35.3 per cent market share advising on announced UK deals worth $133bn.

The largest deal involving a UK party heralded during the year was the $17.8bn acquisition of baby food manufacturer Mead Johnson by US giant Reckitt Benckiser. China Investment Corp’s $13.7bn swoop for Logicor was close behind.

Centerview Partners, the boutique bank which had crept up to second place in 2016 for announced deals after working on a string of big-ticket transactions such as the multi-billion Pfizer-Medivation acquisition, slipped down to 22nd for deals involving a UK party in 2017.

Fees raked in by investment bank advisers leapt by 22 per cent worldwide, despite the static value of deals, to a total of $38.7bn.

Europe’s heavyweight deal for 2017 came as Hochtief, the German construction company which has worked on New York’s Madison Square Garden, made a $39bn bid for Spain’sAbertis Infraestructuras.

A US technology deal dwarfed all others globally. Broadcom announced it would cough up $129bn for rival chipmaker Qualcomm, in a bid that turned hostile and is still ongoing.