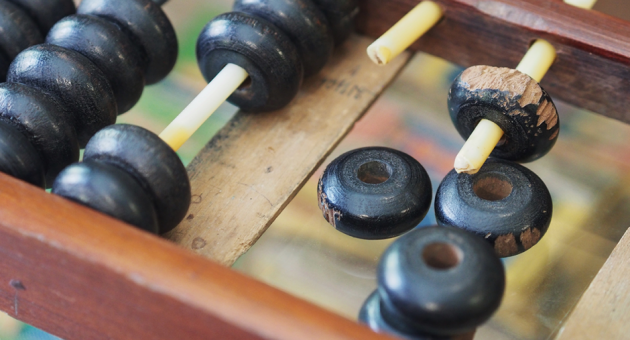 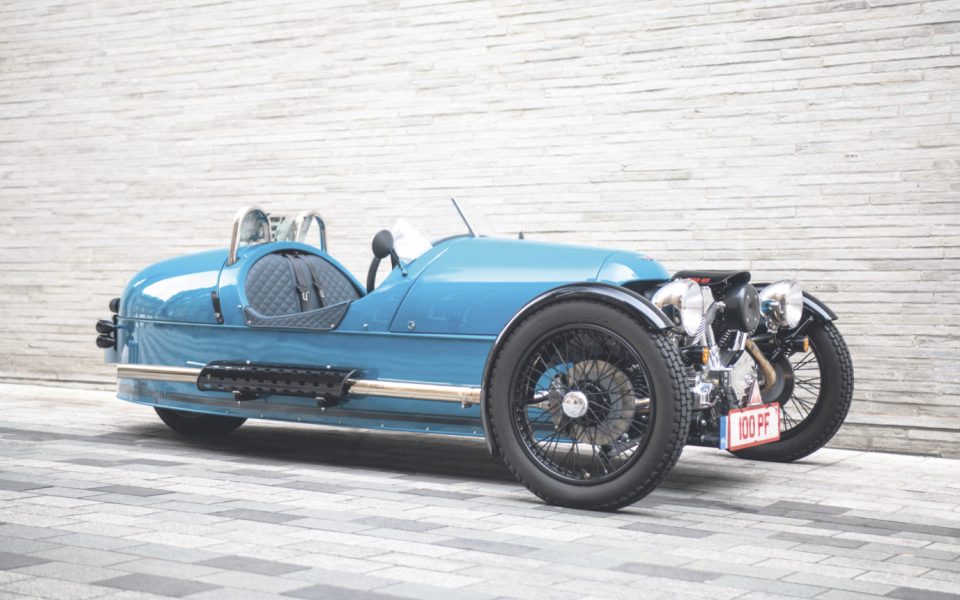 When faced with the pandemonium of driving in London, there’s something to be said for doing so in a car with a sense of humour, something that puts a smile on your face. File under: arguments in favour of trundling around in a silly supercar – or indeed a Morgan 3-Wheeler. From our experience, the latter will get you just as much attention. We think it’s a candidate for the coolest London commuter car and, weirdly, one that’s pretty well-suited to the job.

The 3-Wheeler is something of a time traveller. It first appeared 110 years ago, and the new version wears every bit of that history. Although it was discontinued in the 1950s, a reborn 3-Wheeler was introduced by Morgan in 2012 with an S&S motorcycle engine, a ‘bomb-release’ starter button, near-infinite scope for customisation and enough personality to make a Lamborghini Aventador seem boring. Seven years on, the 3-Wheeler is still going strong.

Standing next to it, I really did wonder whether I’d be safe piloting this little device around central London. From the driver’s seat, you can actually reach out and touch the Tarmac. How many cars offer that level of exposure? Obviously, there’s no roof, and your view ahead is a steampunk concoction of engine, motorcycle wheels and suspension assembly, along with a very rudimentary windscreen.

Get comfy – and that is possible by the way – follow the starting procedure, and up trumps the V-twin engine, parping into life and making its presence known via side-mounted exhausts. Calling them side-exit, though, implies there’s any bodywork for them to exit from. It goes without saying there’s not much in the way of practicality or creature comforts.

Exiting the idyllic Kensington mews where dealer London Morgan is based, the learning curve begins. The five-speed Mazda transmission feels reassuringly conventional, but the throttle is a bit ‘on or off’, as is the clutch, and the brakes also need acclimatising to. The steering is heavy at low speeds, yet full of feel. Familiarity with the 3 Wheeler’s quirky controls is only a city block away.

With just over 70hp, the 3 Wheeler won’t be winning any drag races. That said, given it only weighs 583kg, it’s no slouch: 62mph arrives in seven seconds, on the way to a top speed of 115mph. That sounds mildly terrifying, to be honest, but speed isn’t what the little Mog is about.

It’s actually uncannily suited to flitting around London. Once you’ve got used to double-deckers towering over you (even taxis tower over you), you begin to appreciate the 3-Wheeler’s wieldy dynamics, diminutive dimensions and feisty character. Its slight footprint in combination with its lovability make it the ideal weapon for carving up central London’s congested roadways and, indeed, finding a parking space once you arrive.

Gaps that simply wouldn’t exist for a normal car can be easy pickings in the Mog. Then, while a supercar will be waiting hours to be let out of a side-turning, the car is waved out with a smile and a thumbs-up. I’ve never driven anything that yields so much love from the public – yes, even in London.

How do you pick rivals for the 3-Wheeler? As the most basic sports car, perhaps something like a Mazda MX-5? As a car to get you attention, only an Aventador comes close (although it won’t always be favourable attention). And as a London commuter, well, we suppose a BMW i3 would have the advantage of being zero-emissions and slight-of-size. What a shame Morgan cancelled production of the electric EV3 3-Wheeler… for now, at least.