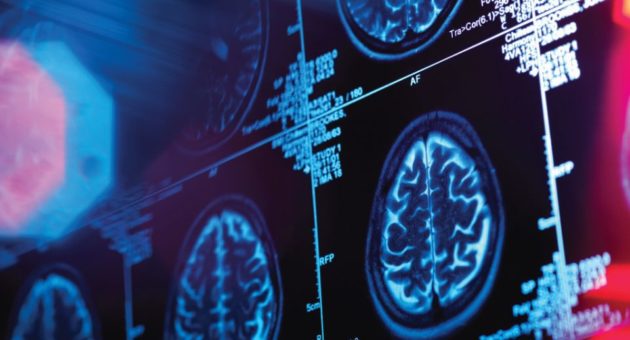 More pressure on Martin Sorrell over £70.4m pay package ahead of WPP's AGM

Kieran Quinn, chairman of LAPFF, said: “Most shareholders will, in the main, accept what they consider a reasonable level of pay for performance.

“However, with WPP, we consider there are several aspects of the payment which do not reflect this, and we are advising our member funds to oppose the remuneration report on this basis.”

Read more: Investors are lining up to vote against Martin Sorrell's pay package

WPP’s annual report said: “While the value of Sir Martin Sorrell’s award is very large, it was the result of an outstanding set of returns to share owners.”

When it was published, media analysts from Shorecap and Hargreaves Lansdown, as well as the dean of the School of Communication Arts’ London Advertising School, defended the package.

But shareholder groups have taken less kindly to the WPP founder’s 2015 pay.

Read more: Martin Sorrell's £70m: The defence (and not just from Sorrell and WPP)

ShareSoc described the package as “far too high”, while Pirc noted that Sorrell’s variable pay was 58 times his £1.2m salary, exceeding its advised ratio of 200 per cent of base salary.

In an interview in April, Sorrell defended his pay package.

Asked if he feared a shareholder revolt at WPP's AGM, he told Press Association: “We have shareholder votes every year. It is what it is. Shareholders will decide. It's very democratic. We're always engaged with shareholders with anything and everything.”

He added: “Most of my wealth, if not all of it, is and has been for the last 31 years tied up in the success of WPP. So if WPP does well, I do well, and others in the company do well. If we do badly, we suffer.”