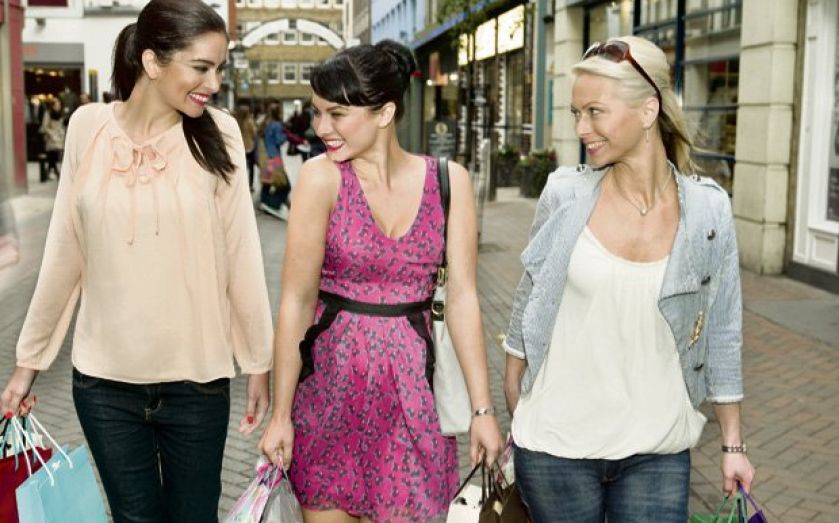 CONSUMER confidence in the UK has swelled to the highest levels in nine years, with sentiment continuing to improve as the recovery rolls on, according to a major survey.

GfK’s latest survey of consumers, announced this morning, has risen back into positive territory for the first time since 2005, ending almost a decade of negativity.

If the survey manages to stay above zero for three months or longer, it will be the longest consecutive period of overall optimism recorded by GfK since 2002.

The index overall came in with a score of one, rising from zero during May and from minus 21 in June last year. Since last summer, the measure has been on an almost-constant upward climb.

“The last time the Index was consistently positive was back in 2002, and this must be the next ‘target’ from the government’s point of view as we get close to the election period,” said Nick Moon of GfK.

Consumers’ views of the general economic situation have improved most of all, up 39 points in the last 12 months.

Respondents’ perceptions of their own personal finances have strengthened at a slower rate: the sub-index has improved by 12 points, but is still in negative territory.

If consumer confidence is building as an effect of the ongoing economic recovery, private forecasters are also offering signs that it will continue to improve.

The latest projection from the Confederation of British Industry (CBI) shows that 29 per cent more companies are reporting higher than lower growth in the three months to June, down only slightly from May’s record high.

Companies across services, manufacturing and retail are also bullish above the quarter ahead, with a net balance of 41 per cent expecting another boost.

UK GDP is likely to have risen back above pre-recession levels during the current quarter.