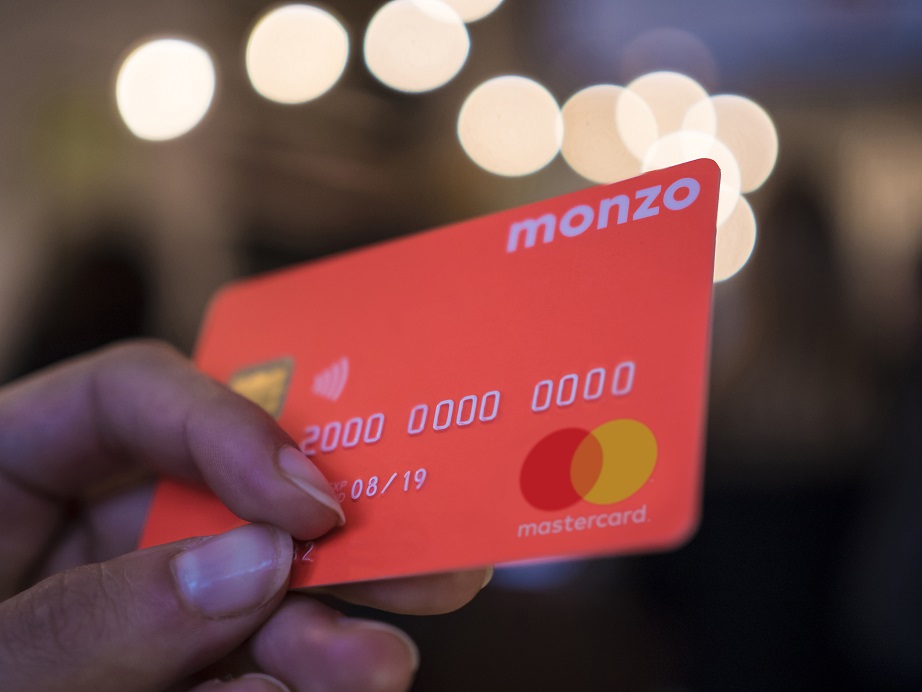 The fast-growing fintech firm’s application to register the bright signature colour as its own was turned down by the intellectual property office.

The move, first reported by Financial News, was an attempt to protect the brand’s image against a number of other global companies that have been using a similar shade of orange.

The digital start-up is understood to be willing to launch another application at some point in the future, but is unlikely to do so before the end of this year.

Monzo has been battling it out against the likes of Revolut and Starling to become the biggest banking disruptor in the UK.

Figures released earlier this week found that Monzo now accounts for over half of the digital challenger bank market, growing its share from 35 per cent in April 2018 to more than 50 per cent.

Monzo, which received its banking licence in 2017, has had over 3m customers open accounts with the firm.

The digital banking industry is forecasted to treble its sales in the year ahead, with fast-growing online lenders are on track to amass 35m new customers globally over the next 12 months.

However, questions linger over whether the sector’s main players can convert the rising sales into profitability, with the typical online-only bank losing an average £9 per customer.