Born in the purple: Cadbury drops trademark amid battle for wrapper colour 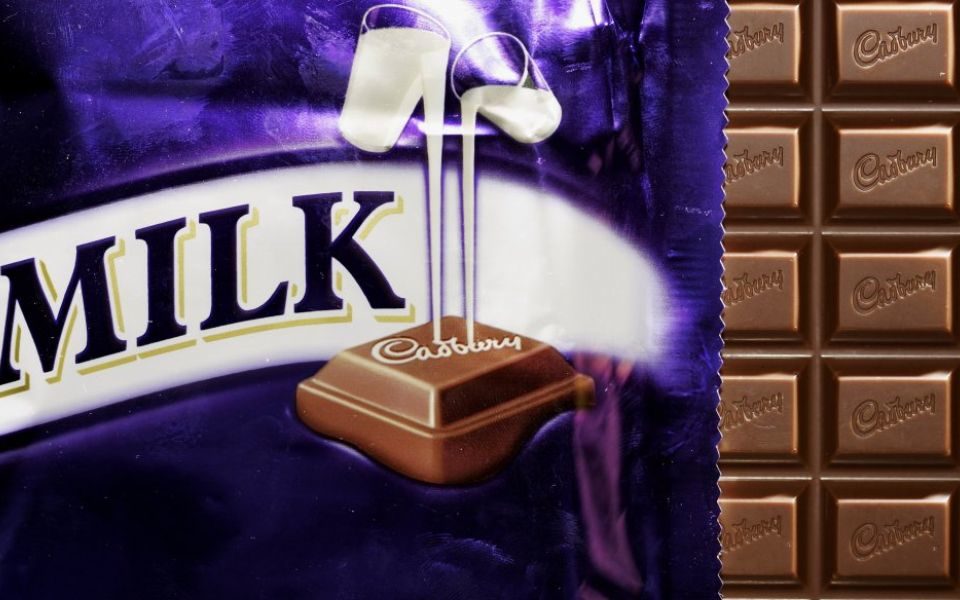 Cadbury’s legal battle to protect its distinctive shade of purple has come to an end after the chocolate maker gave up its trademark.

In December the Court of Appeal ruled against the confectionery company, which had tried to trademark the shade of purple used on its wrappers.

The brand has held a trademark since 2012, meaning other chocolate firms are not allowed to use the same purple hue. But rival manufacturer Nestle challenged the trademark in 2013 and won an appeal.

The firm’s parent company, Mondelez International, tried to expand the trademark to cover the colour even if it was only visible on a small part of a wrapper. But the Court of Appeal ruled against the firm in December.

“If allowed to be the predominant colour rather than restricted to the whole surface, the registration could cover uses of purple in extravagantly different ways… the mark could appear as stripes, spots, a large central blob, or in any other form,” Lord Justice Floyd said in his judgement.

Cadbury has now dropped the trademark bid, meaning it could be under threat from rival brands using its purple tone.

“The purple reign of Cadbury would appear to be over,” said Alexandra Brodie, partner at law firm Gowling WLG.

“Cadbury could still try to enforce its rights in the Cadbury Purple relying on unregistered rights such as ‘passing off’ but it will be very difficult,” she added.