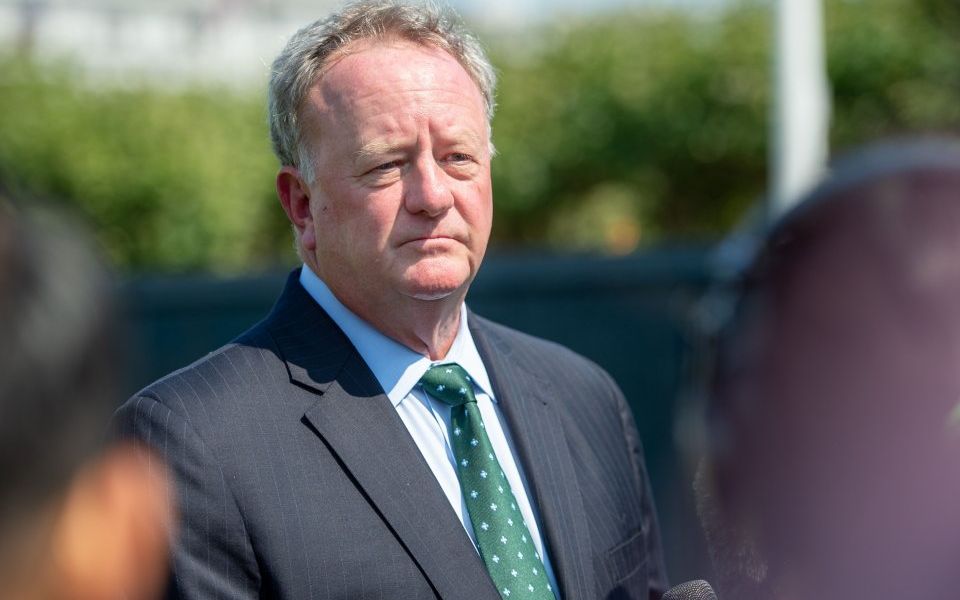 Global chemical powerhouse Monsanto was slapped with a $289m (£226.3m) fine in a California court yesterday, closing the first of more than 5,000 similar lawsuits across the US.

The lawsuit was filed by Dewayne Johnson, who alleged the company's glyphosate-based weed-killer products such as Roundup and Roundup Pro caused his cancer.

The case was the first of its kind to go to trial, marking a significant development in the argument that glyphosate, the world's most widely used herbicide, causes cancer.

Monsanto, which was acquired by Bayer AG for $62.5bn in 2017, said it will appeal the verdict which awarded Johnson $39m in compensatory and $250m in punitive damages.

"Today’s decision does not change the fact that more than 800 scientific studies and reviews… support the fact that glyphosate does not cause cancer, and did not cause Mr. Johnson’s cancer," said Monsanto senior vice president Scott Partridge after the trial.

Johnson's lawyer Brent Wisner said the jury had seen internal company documents to prove Monsanto has known about the cancer-causing effects of glyphosate and Roundup "for decades".

He added that the verdict sent a "message to Monsanto that its years of deception regarding Roundup is over, and that they should put consumer safety first over profits".

The World Health Organisation classified the herbicide as "probably carcinogenic to humans" in 2015.

Another Roundup cancer trial is scheduled to begin this autumn in St Louis, Missouri.

Bayer AG's share price was down 2.48 per cent as markets closed in Germany yesterday, ahead of the trial's verdict.