With mobile technology, we can empower the world’s unbanked 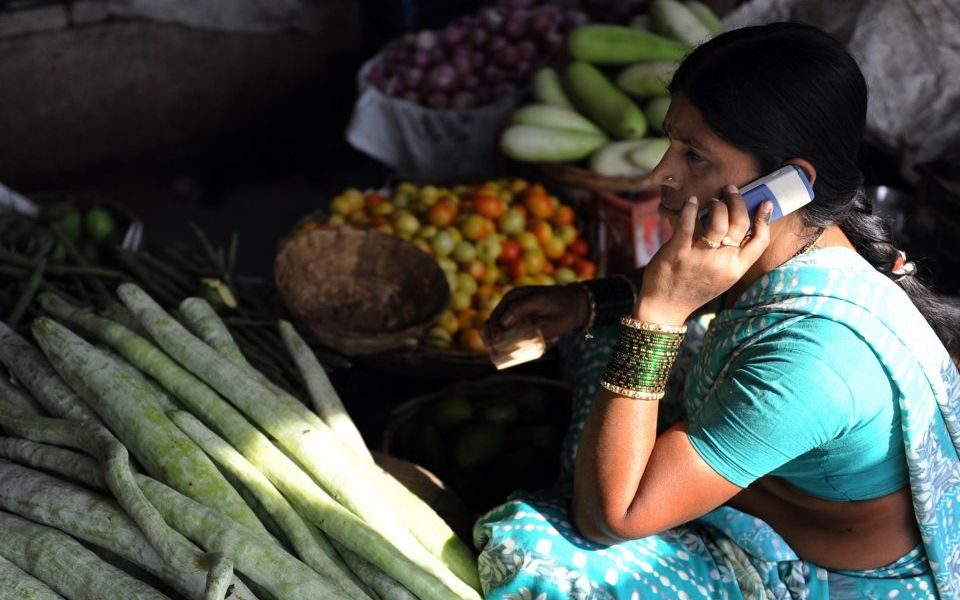 Financial inclusion must become the watch-word for 2019.

An estimated 1.7bn adults worldwide do not have access to formal financial services – that’s 31 per cent of the adult population who do not have a bank account.

Incapable of borrowing, saving, or investing money and protecting themselves, exclusion from the global money system denies these individuals some of the core conditions for economic empowerment.

I have been fortunate to make a career in the banking world, but beyond the west, much of humanity remains cut off from the global money system.

In the Asian and Middle Eastern markets where our bank works, for instance, young people and women remain critically underserved by the banking sector. This issue is particularly close to my heart; the bank’s founder – my father – and his father before him, the philanthropist Parmanand Deepchand Hinduja, both prioritised the empowerment of women and young entrepreneurs.

At its most basic level, financial inclusion is a fundamental step towards escaping poverty. As well as providing individuals with economic independence, it empowers entire communities, collectively driving overarching economic growth and tackling inequality.

It is also a crucial tool in aiding the economic empowerment of women. With her own bank account, a woman gains economic independence and decision-making power in the home, as well as greater financial tools at her disposal to invest in her family’s prosperity and livelihood.

This is a challenge that requires many solutions, but one of the most important is technology. In today’s increasingly connected world, two thirds of unbanked adults own a mobile phone. Mobiles and the internet make it possible to deliver financial services to areas where bank branches may not exist.

In Sub-Saharan Africa, for example, communities have harnessed mobile money technology so that banking agents can reach rural clients.

According to the World Bank, since 2014, the number of adults with a mobile money app has almost doubled to 21 per cent, even though the proportion of adults with a bank account has not witnessed a considerable increase.

And figures from the Global Findex Database show that financial inclusion has increased by seven per cent since 2014 – 515m adults across the developing world have gained access to financial tools.

However, gender gaps remain. According to new findings from the International Monetary Fund, women in developing countries today are being left behind by the tech revolution, and are 10 per cent less likely to own a mobile phone than men.

So what can be done to extend both financial inclusion and mobile phone ownership? I believe that the answer requires sustained efforts from governments, financial institutions, tech firms, and NGOs.

Governments in the developing world must make a sustained commitment to supporting overarching policy frameworks with financial inclusion. The banking world, meanwhile, must do more to foster greater financial inclusion among underserved communities. Last year, the World Bank launched the ambitious goal of Universal Financial Access by 2020, and over 30 partners have pledged to help achieve this.

At the same time, NGOs are increasingly using their local knowledge to collaborate with the private sector. Here, they can support banks to determine which financial services can most benefit vulnerable and low-income groups.

Private-sector and NGO partnerships can help to facilitate financial literacy through education, for instance, and also arrange mobile phone access specifically aimed at women. A focus on remote regions in particular could make a real difference.

It is time for finance to include the developing world. Cross-sector partnerships are needed to drive change, and will be central to achieving humanity’s broader development goals.