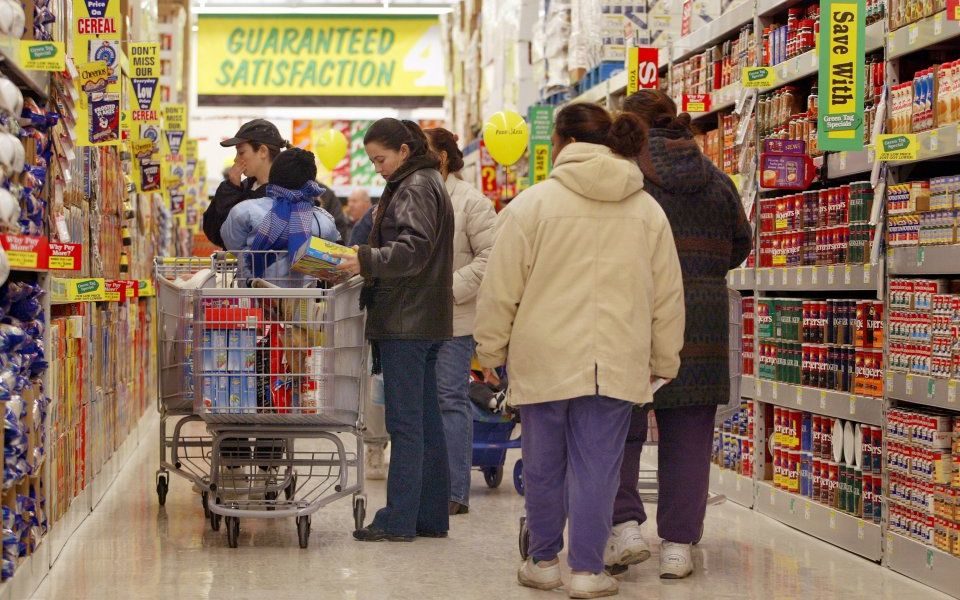 Shoppers have been taking fewer trips to the supermarket in recent weeks after a bumper summer of demand, according to new data that suggests Britain's grocery sector has slowed to its lowest rate of growth in more than a year.

Despite projections that spending this Christmas will break UK records, the supermarket sector grew at two per cent in the 12 weeks to 2 December, marking its slowest rate since March 2017.

While Black Friday nearly doubled footfall for major entertainment, toy and electrical retailers, the day of discounting did little to improve the fortunes of Britain’s supermarkets, according to new figures released by Kantar Worldpanel.

“Over the summer shoppers upped their weekly trips to the grocers as they took advantage of the hot weather, but with the mercury dropping the number of trips has tailed off – again contributing to waning market growth,” according to Fraser McKevitt, head of retail and consumer insight at Kantar Worldpanel.

Despite double-digit growth for discounters such as Aldi and Lidl, their rivals Tesco and Sainsbury’s saw sales fall by 0.1 per cent and 0.2 per cent respectively during the period, while Waitrose sales tumbled by 0.7 per cent.

However, in spite of such a slowdown, festive shoppers are anticipated to spend a record £10bn this Christmas.

McKevitt added: “The last time Christmas Day fell on a Tuesday was in 2012 and the Saturday before was the busiest shopping day of the year. We expect the same trend to hold true this year, with Saturday 22 December pulling in the last-minute Christmas crowds.”