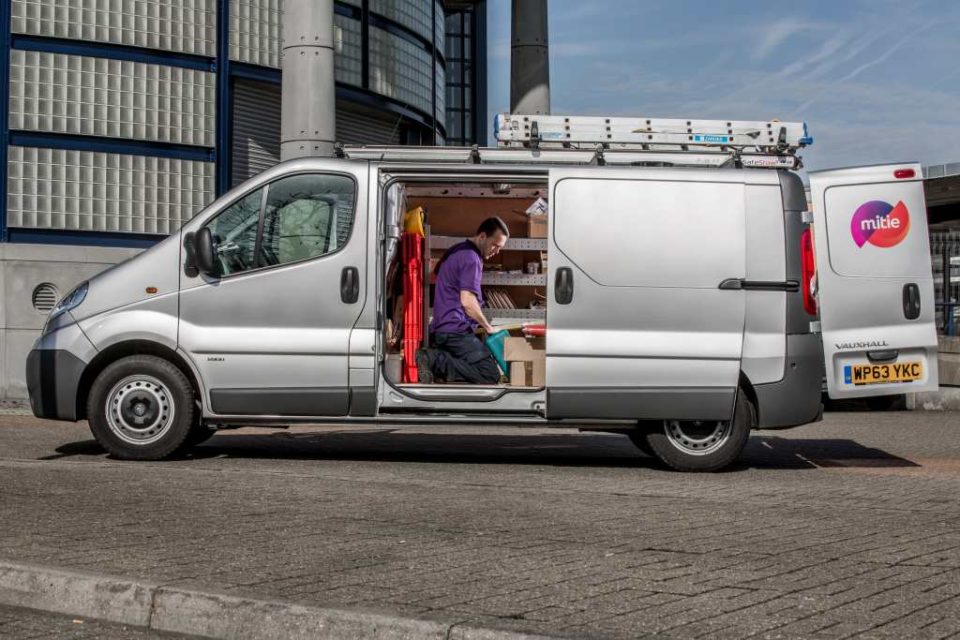 The boss of outsourcer Mitie has confirmed the company has expressed an interest in buying Interserve’s support services business.

Speaking to City A.M., chief executive Phil Bentley said reports that the company was looking to cash in on Interserve’s collapse into administration were a result of Mitie “registering an interest”.

“If the ball came out the back of the scrum we’d probably pick it up and run with it,” he said.

“Interserve is a big business, they do what we do and they have more government [contracts] than we’ve got. We would be foolish not to look around at what’s there.”

Mitie provides services for public and private sector clients including security, cleaning and catering, and employs 49,000 people in the UK.

But unlike it’s larger competitor Interserve, which takes around 70 per cent of its revenue from the government, public sector work only makes up about 20 per cent of Mitie’s business. City A.M. understands Bentley is keen to increase this percentage.

It comes as Mitie this morning gave its final predictions for its full-year results in June, revealing its order book had shrunk but that revenue was expected to grow between seven and eight per cent.

Bentley added talks had not moved on since Mitie contacted Interserve’s administrators EY two weekends ago to enquire about a possible buyout of its £1.7bn revenue support services business.

At the time, a source close to Interserve responded by saying: “It’s just Bentley waving a flag to remind everyone Mitie is still here.”

Interserve’s demise has raised fresh questions about the government’s policy of outsourcing public services to the private sector, something the Labour Party opposes. It came exactly 14 months after the collapse of Carillion plunged hundreds of government contracts into doubt.

But Bentley said the failure of the two juggernauts could ultimately benefit the outsourcing industry.

“It’s still quite a fragmented industry,” he said. “That’s why things like Carillion and Interserve, if it can precipitate more consolidation that’s a good thing.”

He added that more consolidation was likely to happen in the next year.

“I think we’re in a place where if we have fewer larger competitors I think that’ll be good for the industry. It would give us a bit more pricing power,” he added.