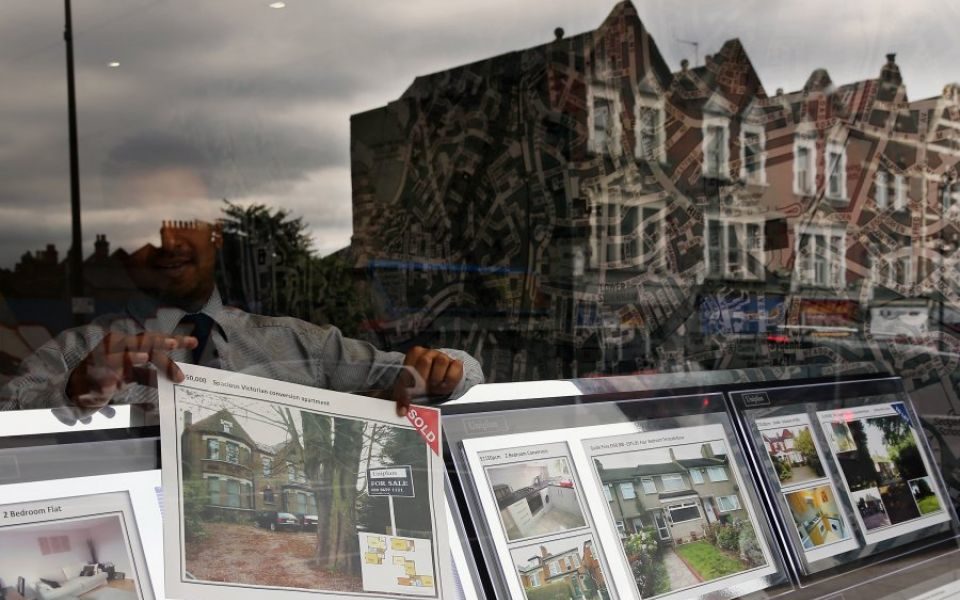 Ministers have been urged to get private renters onto the housing ladder by offering big incentives to landlords who sell their property to long-term tenants.

Campaigning think tank Onward laid out proposals to give buy-to-let properties 100 per cent capital gains tax relief if the home is sold to a tenant who has lived there for three years or more.

The gain from the relief would then be split between the landlord and the tenant, giving the landlord extra cash when they sell, and the tenant money to go towards a mortgage. It's hoped the policy would encourage landlords to sell to tenants, and get people in the private rental sector onto the housing ladder.

Onward reckon average gains per property could top £15,000, while 88,000 households could take up the relief each year – benefiting half a million households over five years.

The policy would cost the Treasury around £1.32bn to implement. Onward said it could make up for these losses by tightening other tax reliefs to buy-to-let investors.

Will Tanner, director of Onward, said:

Rising prices and the growth of buy-to-let means that too many people, especially younger generations, are stuck on a treadmill of rising rents and insecure tenancies with no viable route to get on the housing ladder.

It is time for ministers to give private renters the chance to make their house a home, just as a Conservative government gave a previous generation of council tenants the Right to Buy their home years ago.

Onward's call comes on the same day an IFS report has found that home ownership is becoming an increasingly distant dream for young people, as price increases have massively outpaced wage growth over the last 20 years.

Average house prices in England have risen 173 per cent since 1997, while wages increased just 19 per cent, the IFS said.