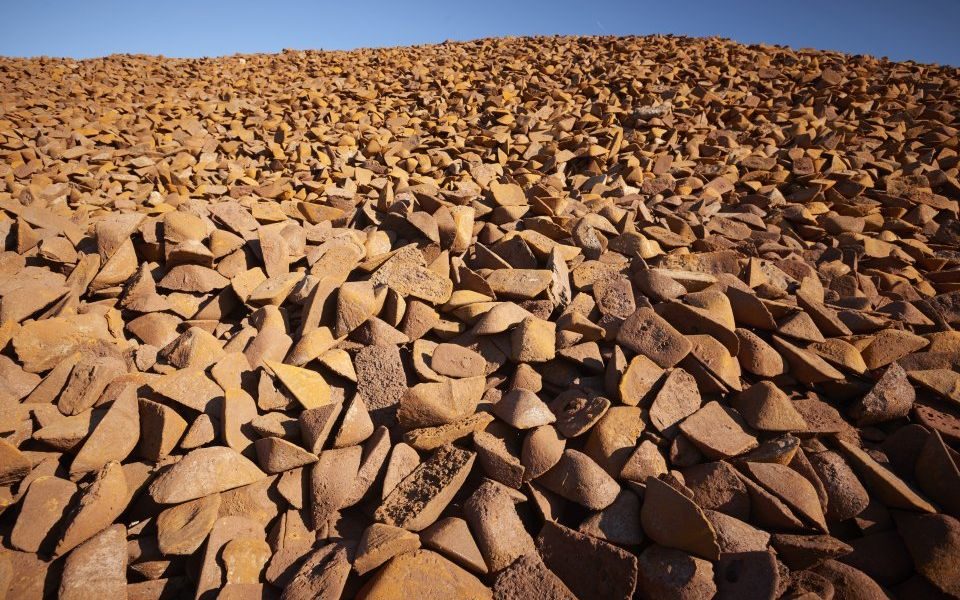 Lawyers hailed ENRC’s Court of Appeal win over the Serious Fraud Office (SFO) in a legal privilege case today as “fundamental to our legal system”.

In today’s judgment the Court of Appeal overturned a High Court decision from May that compelled miner ENRC to hand over the results of an internal investigation into corruption, carried out by the law firm Dechert, to the SFO.

The Court of Appeal agreed with ENRC’s argument that the internal investigation was protected by legal privilege – the principal by which communications between a client and their lawyers are confidential.

The decision is an important one as it means that companies carrying out internal investigations into alleged wrongdoing will not have to worry about prosecutors demanding to see the results.

Michael Roberts, partner at Hogan Lovells representing ENRC said: “This historic ruling by the Court of Appeal is significant not just for ENRC but for any company faced with undertaking an internal investigation in response to a whistleblower or other allegation of wrongdoing."

Last May’s High Court ruling shocked the legal community and led to an intervention into the case by the Law Society, the body that represents solicitors in England and Wales.

Law Society president Christina Blacklaws said: “As a result of this ruling an individual or organisation facing criminal prosecution can be far more confident that discussions with their solicitors will remain confidential.”

Clifford Chance's head of international commercial litigation and president of the London solicitors litigation association Julian Acratopulo said: "Lawyers and clients investigating the most serious criminal issues will sleep a little easier in their beds, following ENRC's win in the Court of Appeal today.”

Judith Seddon, co-head of Ropes & Gray’s London international risk practice said the effects of the decision would be felt beyond the UK.

"Given that the inability to assert privilege in one jurisdiction can have – often severe – collateral ramifications in others, the significance of this decision will stretch well beyond the UK," she said.

it is not yet clear if the SFO will appeal the decision. A spokesperson said today: “This is an important Court of Appeal judgment concerning the scope of legal professional privilege, especially as it applies to material gathered during the course of a company’s internal investigation. We will be studying it carefully and considering its implications."

The case stemmed from a whistleblower email sent to miner ENRC in 2010 alleging corruption at a subsidiary in Kazakhstan.

ENRC engaged law firm DLA Piper to undertake an internal investigation into the allegations, later transferring the work to US law firm Dechert when the key lawyer in the case Neil Gerrard moved firms.

The SFO contacted ENRC about the allegations in 2011, after the Times reported on the contents of the whistleblower email.

ENRC refused, arguing that the documents were covered by legal privilege. In 2016 the SFO began proceedings to compel ENRC to give it the results of the investigation, which culminated in today's decision.