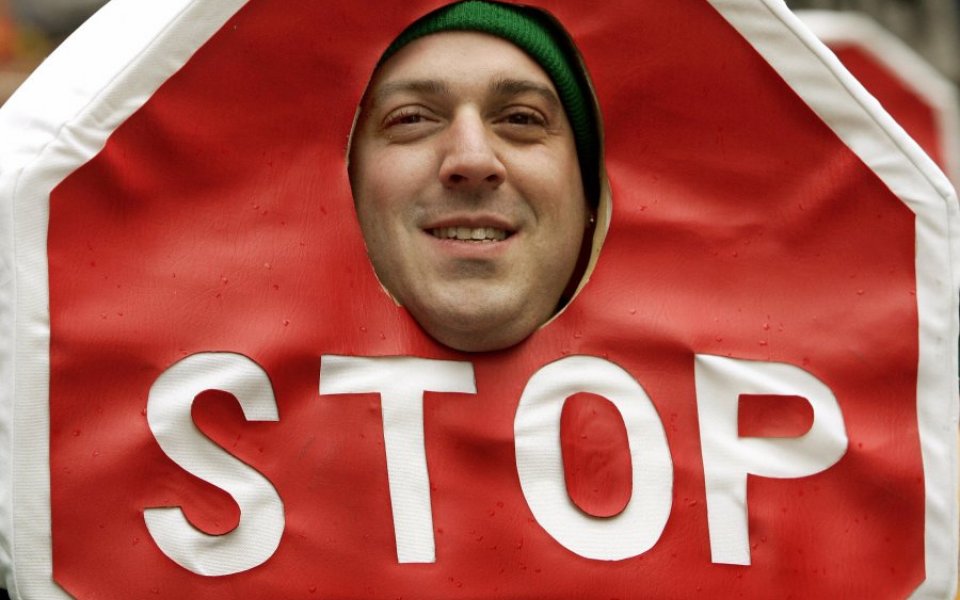 Skills shortages are now so serious at UK companies that less than one in 20 are able to successfully keep pace with their own strategy.

According to a study released today by business transformation consultants Moorhouse, 97 per cent of the FTSE 250 board members and direct reports surveyed felt they needed new or additional skills to successfully deliver on their firm's strategy, with two-thirds (66 per cent) saying they needed these abilities to a great or fair extent.

This lack of skills could not have come at a worse time for businesses, as 69 per cent also said they felt the pace and pressure of change had picked up over the last year.

"The need for organisations to adapt to or anticipate a constantly renewing market is clearly on the rise," said Richard Jones, a partner at Moorhouse. "But with organisations reporting a diminishing ability to deal with that change in-house, their potential for growth – or in severe cases survival, has to be called into question."

Last month, the UK Commission for Employment and Skills (UKCES) published its annual survey, which revealed that the number of jobs left unfilled because employers could not find staff with the right skills had more than doubled over the last four years.