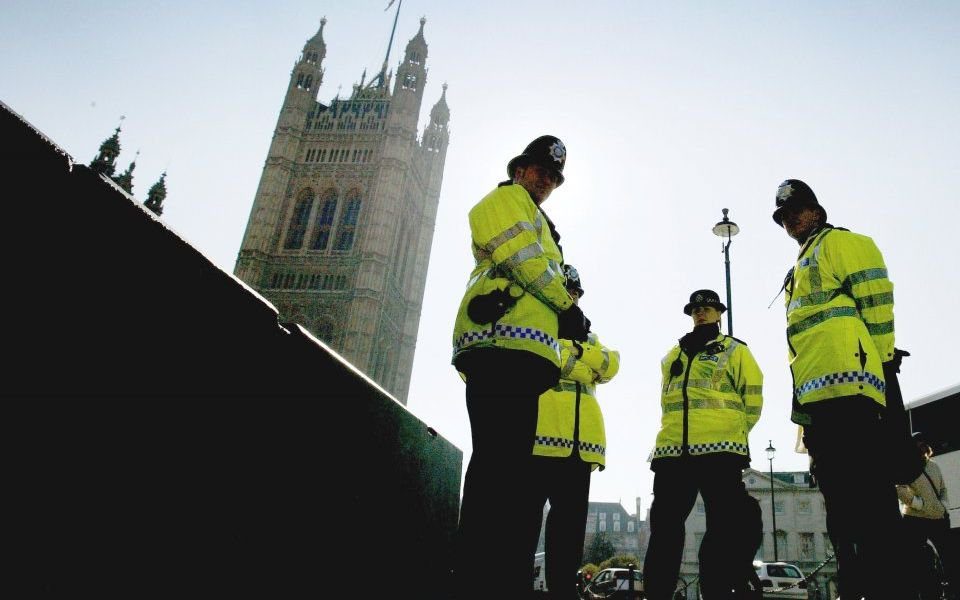 A man has been thrown behind bars for seven years after stealing more than £1m from a company pension fund, using it to fund the purchase of a house and several cars.

Ian Woodall, 47, diverted the stolen money from Westminster City Council (WCC) through Swiss bank accounts and then back into the UK.

He was found guilty of fraud and money laundering in October after a ten-day trial at Southwark Crown Court. Today, he was jailed for seven years.

Woodall stole the money from the pension fund of WCC between 2009 and 2012 while he was interim chief investment officer for the council.

His crimes went unnoticed until 2013, when an accountancy firm auditing WCC learned of “significant discrepancies” within the pension fund.

The court found he abused his position as a contractor through his own firm, Lonkal Consulting, to steal approximately £1m. He held the CIO role through “various contracts for several years,” the Metropolitan Police said.

Detective sergeant Andrew Bailey of the Met’s Fraud Squad, said: “Woodall betrayed his colleagues and employers by stealing their money to fund his own lifestyle and we are pleased he is now being made to pay for his criminal actions.

“Work remains ongoing to recover the stolen money and we hope this sentence shows we are determined to find and punish those engaged in fraudulent activities.”