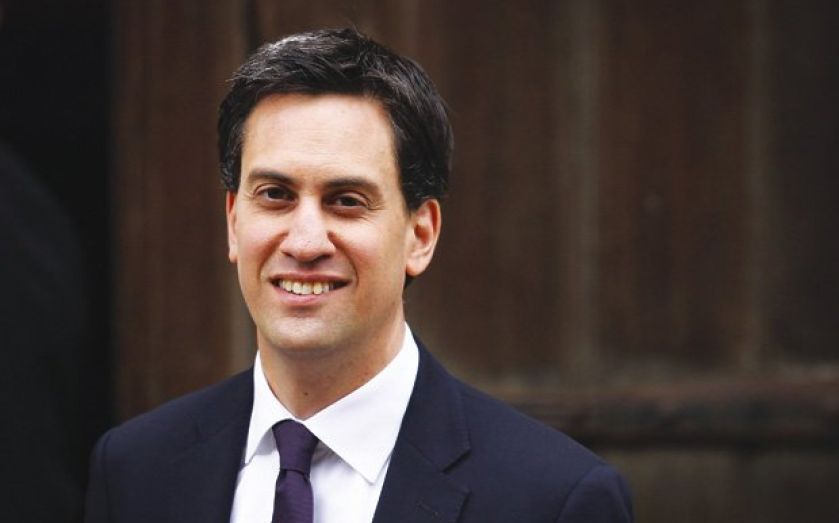 ED MILIBAND yesterday announced he would force employers that recruit foreigners to take on extra UK apprentices – and said he wants to make City firms pay a higher minimum wage than those in other sectors of the economy.

Under the Labour leader’s plan, every time a company hires a non-EU migrant worker they would also be required to offer an apprenticeship to a UK resident.

The move was met with anger by employer groups. “This is an ‘apprentice tax’ on employers and job creation,” said John Longworth of the British Chambers of Commerce, who said training should not be used “to control immigration by other means”.

Last night Labour was forced to admit that any apprenticeships created as part of the scheme would have to be offered to anyone in the EU and not just British workers.

Miliband has appointed Alan Buckle, KPMG’s deputy chairman, to investigate whether it would be possible to force the financial sector to pay a higher minimum wage.

But Graeme Leach of the Institute of Directors slammed the policy: “Targeting specific sectors for a minimum wage hike is dangerously close to targeting specific companies.” John Cridland of the CBI said: “It’s based on a completely false premise that all companies working in the same sector operate on the same margins. It would favour incumbents over challengers.”