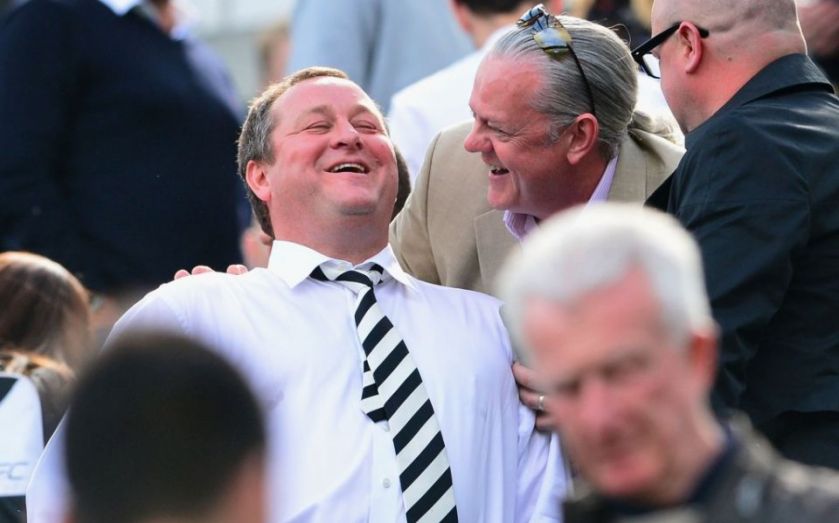 Sports Direct's share price shot up more than four per cent ahead after upping its profit forecast for its most recent financial year, ahead of its AGM today.

The sportswear retailer's employees and major third party suppliers will gather to hear updates on the group's current and future performance, raised its profit and earnings outlook for the year due to lower interest charges and "prudent depreciation policy".

For the year to April 26, earnings should come in at £380m – roughly in line with market expectations. But profit before tax and earnings per share are both expected to come in above forecasts of roughly £290m and 36.7 pence per share.

Read more: Sports Direct's put options in Debenhams are starting to expire – but did Mike Ashley's bet pay off?

In a statement to the London Stock Exchange the Mike Ashley-owned company said:

A series of presentations will be given by the management team covering the continued investment in our large format UK city centre stores and in our ten Austrian megastores.

In addition employees will receive an update on our plans for combined gym and sports retail concepts, following on from the successful launch last year of our Aintree combined concept.